Excited but exhausted - that's how students are finding returning to the classroom a week after the lockdown. 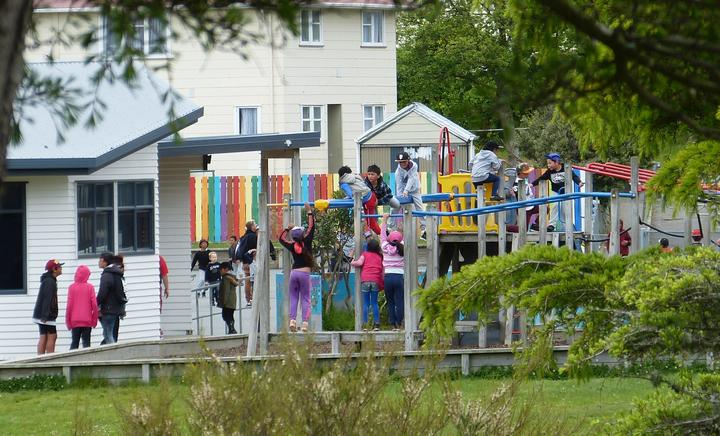 Children are back to school, and back to tiring themselves out during their school day. File photo. Photo: ( RNZ / Philippa Tolley )

While school attendance has fallen slightly, principals report attendance is gradually rising as parents grow confident about letting their children return to the classroom.

Teachers are also adjusting, with some saying they found the first week back tiring.

Secondary Principal's Assocation president and Onehunga High School principal Deidre Shea said that with the move to level 2, students and teachers were delighted to see each other.

Auckland University education professor Peter O'Connor said school principals reported many students were already shattered by 2pm in the afternoon, which he put down to sensory overload.

"When we were all locked in our homes and just with a very small number of people, we got used to that quite quickly and we felt quite safe in that environment. And then suddenly we're back in school with hundreds, sometimes thousands of other kids, and we're busy and it's structured and there's all these other kinds of things happening," he said.

She said while they've enjoyed catching up with their friends, it had been a struggle to get them out of bed in the morning and back into the monentum of school.

"Prior to lockdown, they would be playing quite a bit of sport and practising and stuff like that after school. They'd have a much better restful night's sleep, and then bounce out of bed in the morning.

"But I think because we've been so stuck in our little bubble and only having a limited walk each day, everything's quite slow paced. That overall energy level is really quite sluggish," she said. 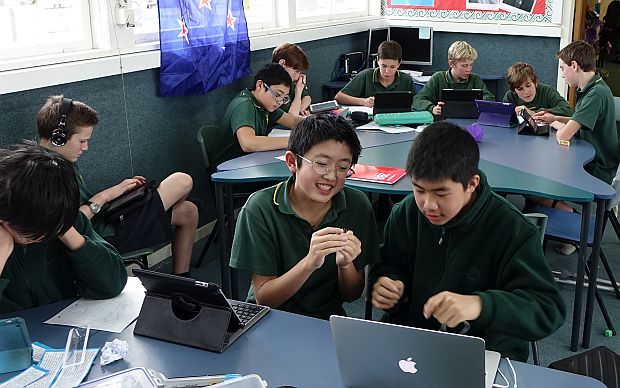 Children may take some time to get back into the rhythm of classes. (File photo). Photo: RNZ / John Gerritsen

Professor O'Conner said people should not worry about academic achievement, and instead look to the lessons learnt from Christchurch, which showed the importance of focusing on student wellbeing.

"If they focus on letting kids know that school's a safe, caring place where they are looked after, student achievement will follow.

"It's no use going back and trying to catch up on lost time and lost academic work. The time now is to go back and catch up on student's wellbeing," he said.

O'Connor said parents also had a role in keeping an eye on their children's anxiety levels and reassuring them it was safe to return to school.

At Onehunga High School Shea said some students had not returned yet and were continuing to learn online. Most came from families where a family member was immune- compromised and there were concerns about transitioning back to school.

"Having been through a period of understanding that we need to "Stay Home, Stay Safe", to turn that around when you have concerns about people's health in your home can be quite a journey for some people and for some families.

"Certainly for us, we've got messages from saying, 'look, next week' or that kind of thing. So they're coming to a point where I'm feeling okay about this," she said.