Parents at a Northland school kept children home yesterday because of a rumour students could be taken from classrooms by social services under Covid-19 emergency legislation, a principal says. 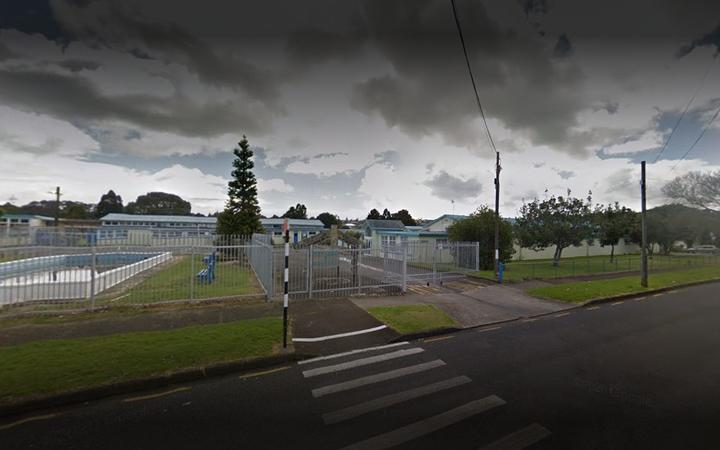 Data from more than 1400 schools collected by the Ministry of Education as schools reopened showed an average national attendance rate of 79 percent.

He told Morning Report a rumour was circulating that level 2 enforcement legislation gave police and Oranga Tamariki the power to pick up students from schools if they were unwell and take them to an undisclosed place for treatment.

"I got a phone call on my way to work yesterday morning from a parent who told me about it so I checked it out online and sure enough there were a number of people out there who were concerned about that rumour."

He said he understood parents' fears but was reassuring them that the school's first response would be to send students home and ask for the other students to be tested.

"This is not coming from a place of absolutely no previous experience. Our communities do have examples and times where students have been uplifted by Oranga Tamariki and police so I do understand where it's coming from.

"I just wanted to reassure them that that's not something that would happen at our school."

"I am hoping for a lot more [students] today," he said.

"We've done a lot of work to prepare the school to have our students back, Ferris, also president of Te Akatea / Māori Principals' Association, said.

"We believe it's safe to for them come back, so really want to encourage parents to get them back to school as soon as possible.

"But I'm also very aware of parents' fears and I don't think we should take those lightly as well - and I'm not going to punish any parent or child who doesn't return because of the fears that they have."