Air pollution in the main centres dropped by about three-quarters during the Covid-19 lockdown. 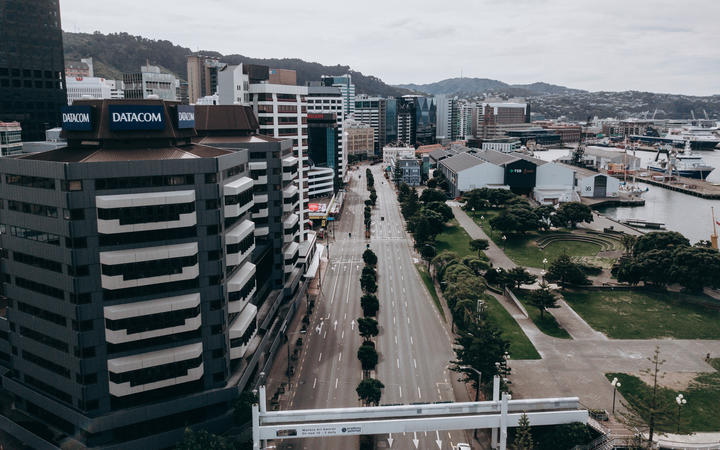 An air quality scientist with NIWA, Ian Longley, estimates it will be another 15 to 20 years before the country experiences the same level of clean air.

Ian Longley said previous analysis had shown that 'business as usual' improvements in vehicle emissions technology meant the country might achieve similar air quality to that of the lockdown sometime in the late 2030s, "if at all".

Dr Longley has been monitoring the air in Auckland, Wellington and Christchurch since the country moved to alert level 4.

He said in the five weeks from 25 March, the concentration of road traffic pollution in those cities was about 25 to 35 percent of normal.

The changes in the air pollution are consistent with changes in traffic volumes, Dr Longley said.

"Lockdown has provided vivid confirmation of how in New Zealand cities, isolated from each other and international neighbours, and where heavy industry is largely absent, many pollutants can be made to almost disappear overnight.

"But although air quality changed dramatically across the cities we monitored (and probably all other towns and cities too), the benefits would not have been experienced equally."

The figures reveal that at least one-third of Aucklanders would have reduced their exposure to traffic pollution by 90 percent, during the lockdown, Dr Longley said.

"This gain could have been extended to a few hundred thousand more people if diesel trucks and buses had been removed from the city centre. This is due to the disproportionately high influence diesel vehicles in downtown areas can have on air pollution exposure," he said.

Dr Longley said traffic pollution returned to high levels in Auckland yesterday; the first day children returned to school. But, light winds would have driven the increase levels, so it is too early to know if pollution has reached pre-lockdown levels, he added.