People who set fire to cell phone towers in response to conspiracy theories about 5G will be dealt with "very firmly", Police Commissioner Andrew Coster says. 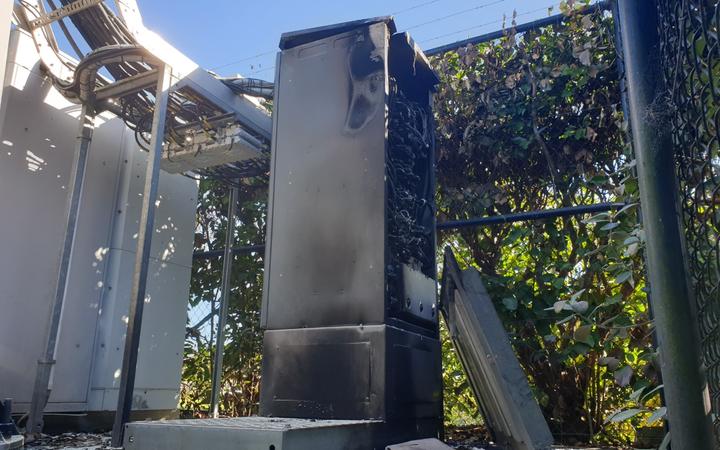 Police were called to two fires at cell phone towers in Auckland on Saturday night, and an investigation is under way after a suspicious fire near a cell phone tower in Wellington.

In recent weeks, 17 transmitters have been damaged in New Zealand.

Initial investigations deemed the fires suspicious and worth further inquiry.

The telecommunications sector said arsonists were putting lives at risk as outages could cause problems for people calling emergency services by knocking out cell phone reception in an area.

Repairing the damage costs hundreds of thousands of dollars.

Two cell sites in Auckland were surrounded by fences and barbed wire, but electrical boxes were badly burnt last weekend, while the tall masts remained unscathed.

5G towers have been vandalised around the world, with reports appearing to have increased in the past few months, especially in the UK.

The widely debunked 5G conspiracy theory - which incorrectly blames the spread of diseases including cancer and Covid-19 on 5G mobile phone networks - has been identified as a cause for such attacks.

Director of EMF Services Martin Gledhill, who has been working in the radiation field for 30 years, advises central and local governments and the industry on electromagnetic fields (EMF) and radiofrequency (RF) fields.

He said there was no evidence that 5G caused health problems for humans.

"The simple answer is no. The sorts of radiowaves they put out are little different to what we have from the existing 4G systems," Gledhill said.

He said there was nothing fundamentally different about 5G from other radiowaves, including radio and TV.

"There's nothing to suggest that the way you encode the information onto the radio signal - how you actually transmit your TV programme or your data or voice on a cell phone - makes any difference to the way it interacts with the body." 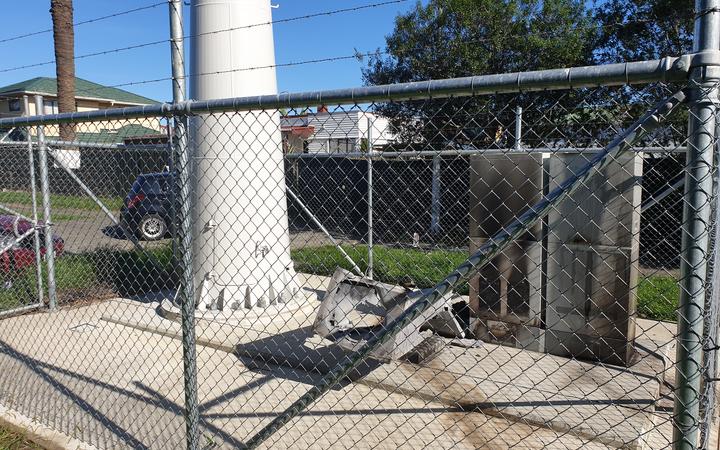 The World Health Organisation has repeatedly stated there is no evidence linking exposure to wireless technology with illness, and the few 5G-specific studies has not raised any concerns.

"To date, and after much research performed, no adverse health effect has been causally linked with exposure to wireless technologies. Health-related conclusions are drawn from studies performed across the entire radio spectrum but, so far, only a few studies have been carried out at the frequencies to be used by 5G.

The fears over radio fields are not new - the WHO addressed them in 2006, saying it did not cause health issues.

Police Commissioner Andrew Coster said they were looking for the perpetrators of cell tower fires last weekend and earlier in the year.

"Obviously we will investigate very thoroughly ... there's the potential some of these events are linked," Coster said.

"This is critical infrastructure, and it's reckless to say the least to try and damage it in this way, so we'll be dealing with it very firmly when we identify those responsible."

Police have already arrested one man in relation to the fires.