An investigation is underway following another suspicious fire near a cell phone tower in Wellington. 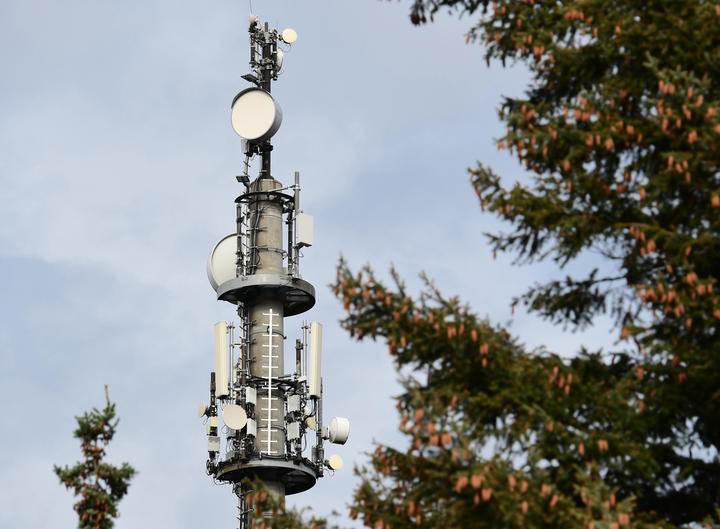 Fire and Emergency was called to the 4G tower in Porirua at about 2.20am today to extinguish a blaze in the gully near the site.

There have been 14 suspected attacks on towers owned by Vodafone, Spark and 2degrees in Auckland, Wellington and Northland over the past six weeks.

Two such attacks took place in the early hours of 15 May in Ōtāhuhu and Favona in South Auckland.

Towers were also damaged in Māngere on Tuesday 12 May, as well as in Papatoetoe on 28 April and Manurewa on 5 April.

A 37-year-old man was charged with arson in relation to the Manurewa incident and was next due to appear in court later this month.

The arson attack on the Māngere 3G/4G tower caused an outage in the surrounding area, Spark said.

"Spark has been working with police about threats made to some of our cell sites, as well as some instances of arson," a spokesperson said.

"Generally damage has been fairly negligible, but this is the second event which has caused an outage in the surrounding area.

"The incidents have all been reported to the police, who are investigating, and we are working to monitor the sites and protect our people."

The 5G towers have been linked to concerns about telecommunications technology causing illness.