New Zealand's three major mobile companies are asking the public to report any suspicious activity after a spate of suspected arson attacks on cellphone towers. 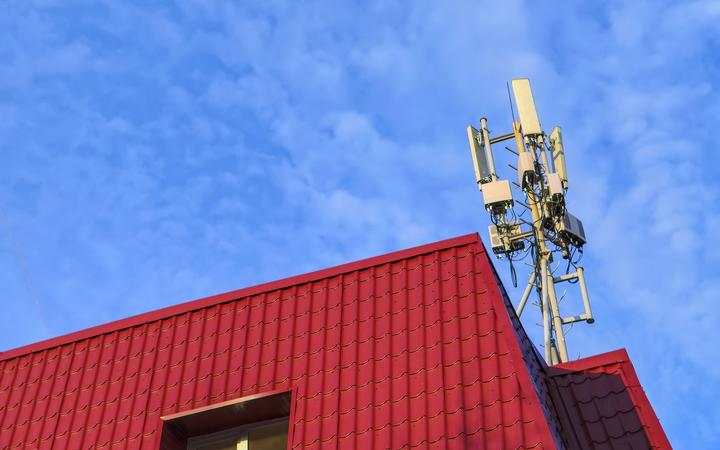 Suspected arson attacks have hit 14 cell towers around the country - 10 of them in South Auckland - in the past six weeks, the Telecommunications Forum, which represents Vodafone, Spark and 2degrees, says.

The latest such attacks were in the early hours this morning in Ōtāhuhu and Favona in South Auckland.

Towers were also damaged in Māngere on Tuesday 12 May, as well as in Papatoetoe on 28 April and Manurewa on 5 April.

A 37-year-old man has been charged with arson in relation to the Manurewa incident and is next due to appear in court later this month.

Police continue to investigate the other fires, including one in Waiharara in the Far North on 27 March.

South Auckland Manukau ward councillor Alf Filipaina said people had been ringing him about the damage.

"What I've heard - which is sort of distressing - is the fact that there's been approximately 14 cell towers over the last six weeks that have been damaged or vandalised and about 10 of them in South Auckland," he said.

Filipaina said he's angry and disappointed because people relied on their cell phones.

"That's so wrong. I gurantee the people that are vadalising the cell towers know this but don't care. What concerns me is that people won't be able to ring emergency [services]."

Telecommunications Forum chief executive Geoff Thorn shared the unease and said his organisation condemned the attacks, especially during the pandemic.

"They're placing people's lives at risk because people may not be able to make 111 calls for emergency services and meantime those cell towers are used by local people for learning from home, working from home and getting in touch with family and friends."

The mobile companies said the attacks were inexcusable and could cause disruption to homes, schools and businesses.

Vodafone head of external affairs Rich Llewellyn said they had been able to keep customers connected so far, but each attack had a cumulative negative effect.

"It's a real issue and it's disappointing to see critical infrastructure being attacked like this. It's a little bit like someone digging up the motorway or cutting the water main," he said.

There have been reports of attacks against 5G towers internationally due to widely debunked conspiracy theories linking telecommunications technology to illness, including Covid-19.

Police said a cell tower incident on 9 April in Baxters Knob, Porirua was not suspicious and was an electrical fault.