A conspiracy theory that links 5G mobile telecommunications masts to the spread of the Covid-19 coronavirus is dangerous fake news and completely false, the British government said after masts in several parts of the country were torched. 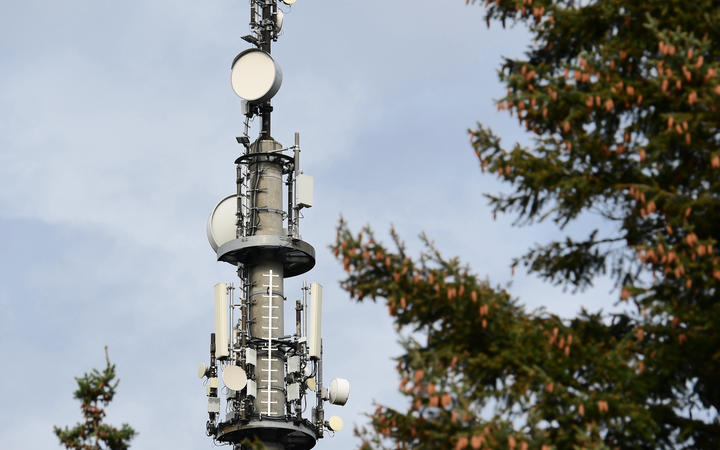 When asked by a reporter about the so-called "theory" that 5G telecommunications masts could play a role in the spread of the disease, British Cabinet Officer Minister Michael Gove said: "That is just nonsense, dangerous nonsense as well."

Mobile phone masts have in recent days been vandalised and telecoms staff abused in Birmingham in central England and Merseyside in northern England, damaging connectivity at a time when people are relying on it more than ever.

An arson attack at a tower in Birmingham owned by BT (BT.L), Britain's biggest telecoms company, caused significant damage. It provided 2G, 3G and 4G services to thousands of people, but did not have 5G capability, the company said.

"The 5G story is complete and utter rubbish, it's nonsense, it's the worst kind of fake news," Powis said. "The reality is that the mobile phone networks are absolutely critical to all of us."

"Those are also the phone networks that are used by our emergency services and our health workers and I'm absolutely outraged, absolutely disgusted that people would be taking action against the very infrastructure that we need to respond to this health emergency," Powis said.

A lobby group for the United Kingdom's mobile operators - including EE, O2, Vodafone and Three - said it was aware of the false rumours linking 5G to the outbreak, and that telecoms staff had been threatened.

"It beggars belief that some people should want to harm the very networks that are providing essential connectivity to the emergency services, the NHS, and rest of the country during this difficult lockdown period," UK boss Nick Jeffery said.

He described his engineers as heroes and urged people not to spread the "utterly baseless" stories online.