An arson attack on a cell tower in Mangere has caused an outage in the surrounding area. 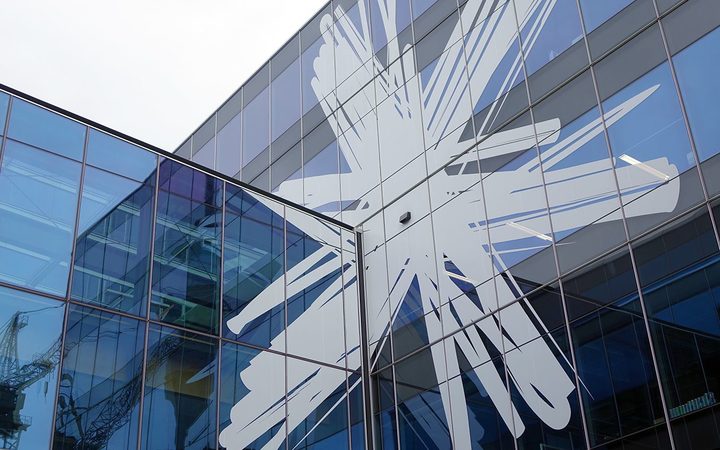 Spark said the damage to the 3G/4G tower occurred on Tuesday. Some customers will have experienced loss of voice, text and data services, though most are being served by surrounding towers.

"Spark has been working with police about threats made to some of our cell sites, as well as some instances of arson," a spokesperson said.

"Generally damage has been fairly negligible, but this is the second event which has caused an outage in the surrounding area.

"The incidents have all been reported to the police, who are investigating, and we are working to monitor the sites and protect our people."

The company is deploying a temporary cell tower on Friday to provide additional capacity to the local area, while the permanent cell tower is repaired.

"We think that acts of vandalism against critical infrastructure like cell towers is outrageous, particularly during a pandemic - a time when connectivity is more important than ever," Spark's spokesperson said.

There have been reports of attacks against 5G towers internationally due to conspiracy theories linking the technology to Covid-19.