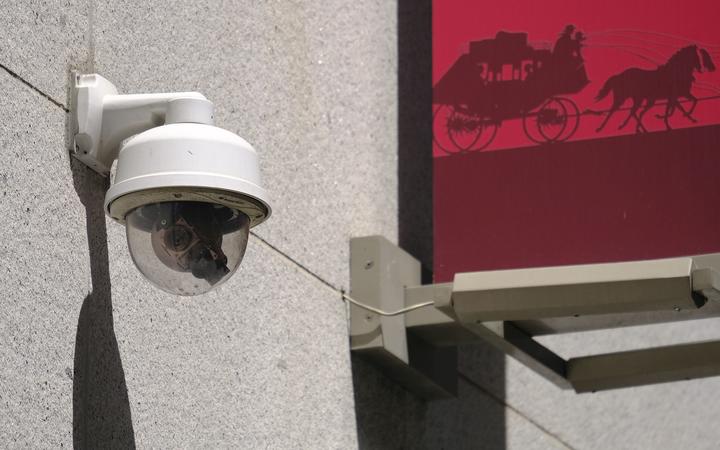 This week, RNZ revealed police did not have any of the necessary clearance from their bosses, the government or the Privacy Commissioner to test American software Clearview AI. Police conducted a short trial between February and March, but decided not to use the technology.

Clearview, which is used by hundreds of law enforcement agencies in the United States and around the world, is effectively a searchable database of billions of images lifted from the internet that can easily identify people once their photos are uploaded.

During the New Zealand trial, a police team in the 'high tech crime unit' tested Clearview by uploading images of officers and suspects.

Police national manager of criminal investigations Tom Fitzgerald said its use was limited to about 150 searches of police volunteers, and roughly 30 searches of persons of interest. This only involved about five suspects, but each generated several searches. 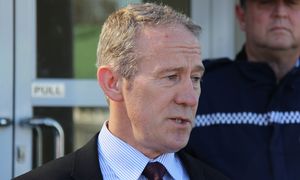 Fitzgerald said police only got one successful match for a person whose photo was already in the media.

"We've proven Clearview didn't work," he said, adding that it would not be used in the future.

Official emails released to RNZ show how police first used the technology: by submitting images of wanted people who police say looked "to be of Māori or Polynesian ethnicity", as well as "Irish roof contractors".

Fitzgerald said those people were targeted in part because they wanted to test if the software, like some other facial recognition systems, struggled to identify non-Europeans.

"The test included that and confirmed it didn't work," he said.

In its first contact with police in January, Clearview pitched its product as a solution to counter-terrorism.

Fitzgerald said as part of that pitch, the company claimed to have made a successful match when it ran the photo of the Christchurch mosque attacker through its system.

"While obviously our technology was not available at the time, this may help highlight how Clearview can be used for counter-terrorism to quickly and accurately identify suspects and build up investigations," Marko Jukic, a Clearview employee, told police in an email obtained by RNZ.

Jukic was reportedly fired after it emerged he held controversial views.

Fitzgerald confirmed to RNZ that police understand Jukic is a member of the alt-right in the United States, something which Jukic denies. He said this did not come up during due diligence checks on Clearview.

He said the police team undertaking the trial were well-meaning but in hindsight they should have sought approval first.

"I think they've all realised that would be easier to do that earlier before any conversation, rather than seeing if it's fit for purpose first."

Fitzgerald said facial recognition software still had the potential to assist police operations, but they were not actively considering any other options following the conclusion of the Clearview trial.

Andrew Chen, a researcher specialising in facial recognition at the University of Auckland, said it was not surprising Clearview was so ineffective for police.

"It's still a US company, it's largely looking at US sources. If New Zealanders aren't in that dataset it's not going to recognise New Zealanders very well."