A US data-mining company says its Covid-19 technology is not being used in a way that can identify individuals. 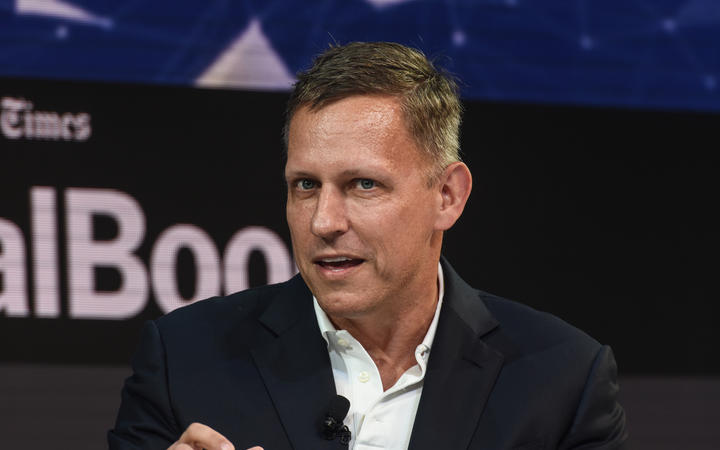 Palantir pitched its product here in March to the Health Ministry, which is struggling both to speed up contact tracing among the public and to integrate disparate DHB systems that contain pandemic data and testing records.

Palantir told RNZ in a statement that it was working with governments around the world to support efforts to fight the virus.

"The platform, however, is not being used to integrate PII [personally identifiable information] data," spokeswoman Lisa Beth Gordon said.

"As you probably know, we are also not currently working with the NZ government on Covid."

The Health Ministry has said that it had made no decision on whether to use Palantir nor had it used the company's services in the past.

RNZ asked the ministry what type of technology Palantir offered New Zealand, as it provided potentially invasive contact-tracing tech, as well as higher-level data-patterning apps which both the UK and US governments were now using.

"As we are not using any of their services or any of their products we will not be providing any further information on this at this stage as we don't wish to inhibit other similar companies from providing us with preliminary proposals or offers," the ministry said in a statement.

The ministry was also asked if there had been any communication with sector leader Clearview AI or other companies that provided facial recognition technology.

"With regard to facial recognition, there are no plans to use this technology within health for the Covid-19 response," the ministry said.

The Council for Civil Liberties said the government risked generating public distrust over Covid-19 technology by not being transparent.

The group echoed disquiet in the tech sector over not knowing what work is going on and with which companies.

"Firstly, the risk is they might be developing a system that could be used for too many other things, like tracking people all the time, and could have a life after the pandemic is over," said spokesman Thomas Beagle.

"But the other risk is almost more serious.

"If they put out a system which we can't trust, the chances are people won't actually use it and therefore we won't get the advantages from it.

"Some companies like Palantir don't have a good reputation, and therefore people are much less likely to trust it, which could lead to a failure of the system."