University of Otago epidemiologist Professor Michael Baker says increases in cases within clusters would suggest a failure on part of the contact tracing system. 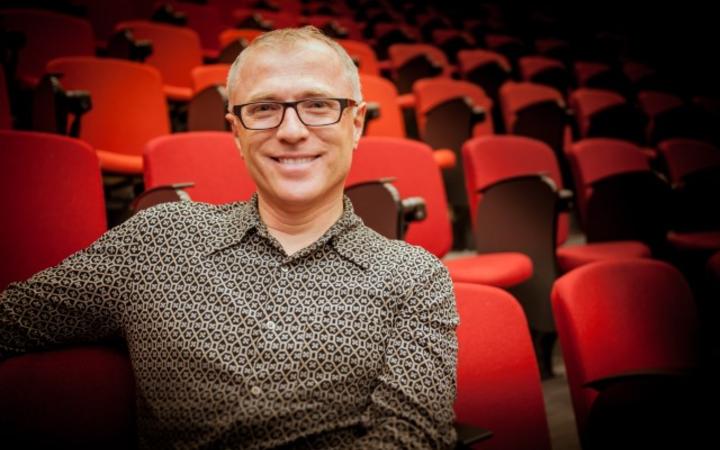 While the testing and tracing capacity had been built up "exceptionally well", Prof Baker told Morning Report it was still not quite there yet.

"The wider question we need to come back to when the dust is settled is why did New Zealand allow its public health infrastructure to get to such a poor point? And we had so many warnings of this ... a lot of us were saying for a long time that we were not ready for a pandemic. It's a very tough way to learn.

"On the other side, New Zealand is the only western country that's been able to turnaround its response in time to give us a very good chance of eliminating this virus."

An independent audit released yesterday found that contact tracing needed to increase three or four-fold as long as Covid-19 remained a health threat.

"[Digital solutions] are really promising for shortening the time between a case being diagnosed and their contact being identified."

Asked why increases in cases within clusters were still happening at a later stage, Prof Baker pointed back to the importance of contact tracing.

"Because anyone who has had contact with a case is at significantly higher risk, and that's why it needs to be done swiftly.

"That is the critical measure of success at the moment, is not seeing any of those clusters continuing."

New cases arising from arrivals were not concerning since they would be quarantined, but it was ones popping up in the community that would be key in any further decisions on the alert level, he said. The figures from the ministry should also showcase the different totals, he said.

He said the 5000-10,000 tracing range was close to where we needed to be at to stamp out any community transmission.

Director-General of Health Dr Ashley Bloomfield told Morning Report he was not worried about the clusters because they were tightly managed, with only one new case emerging yesterday linked to the identified clusters.

"The thing about clusters is you've got a description of it and you know who the close contacts are but will still get the odd transmission happening.

"[For example] some of our more recent clusters in age residential care, where we're going and testing all the residents and all the staff members and we're finding cases in people who were pre-symptomatic so we're able to get them into isolation very quickly."

"What we're more worried about is the cases that might be popping up where we don't know they might be linked to a cluster, and those are the ones we're really focused on getting rapid detail to find out where they might've come from."

However, Bloomfield said he welcomed Prof Baker's suggestion on showcasing figures for cases linked to overseas travel in different totals.

Although, he added, the ministry does indicate the percentage of cases linked to overseas travel and those still under investigation.

But beyond symptomatic people being tested, Prof Baker said the next group that could be targeted might be those who were at higher risk - such as supermarket workers, airport workers, and healthcare workers.

He said the government was also right in its cautious approach to moving out of the lockdown.

"Overseas, where they've still got the virus circulating, they're coming out of lockdown and then they'll see it rise again and then go back into lockdown. So unfortunately, they'll be doing this for a year or more.

"In New Zealand, we're coming out of lockdown very cautiously, because we want to come out into a New Zealand where there is no sustained transmission in the community at all, so we've got a much higher bar but it's very worthwhile that we achieve this."