The police say bullet holes have been found in a burned out car belonging to a Tauranga man missing since January. 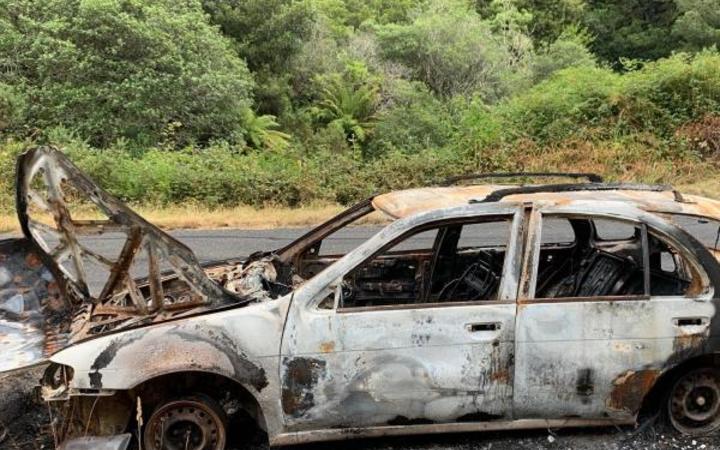 Julian Varley, 31, was last seen on 23 January, wearing a red tie-dyed t-shirt and a hat.

CCTV footage from that day shows him driving his blue and silver 1998 Nissan Pulsar at the Poike roundabout on State Highway 29 A.

Police said the discovery of bullet holes was a significant and sinister development.