The Interislander ferry service expects to increase passenger numbers when it trades in its three existing ships for two bigger new ones by 2025. 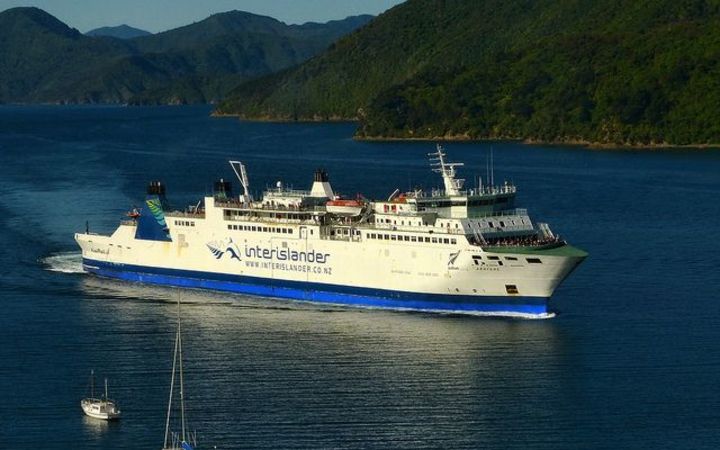 KiwiRail was allocated $400 million in the Budget for the project.

The total cost is forecast to be more than $1 billion but it will include reconfigurations of the terminals in Wellington and Picton.

Another $421m has been allocated to replace old locomotives.

KiwiRail chief executive Greg Miller told Morning Report a lot of the money will be used on resizing the ferry terminals to accommodate the bigger vessels.

"The new ferries are over 200 metres long and over 30 metres wide so they're quite a bit bigger than the current ships...

"They'll be 30-year assets so we've got to do a very thorough job with respect to the design and the mode of power and all the things that come with them.

"Landside at the port of Wellington and in Picton there will be new ferry terminals established that will also be long-run assets as part of that capital plan." 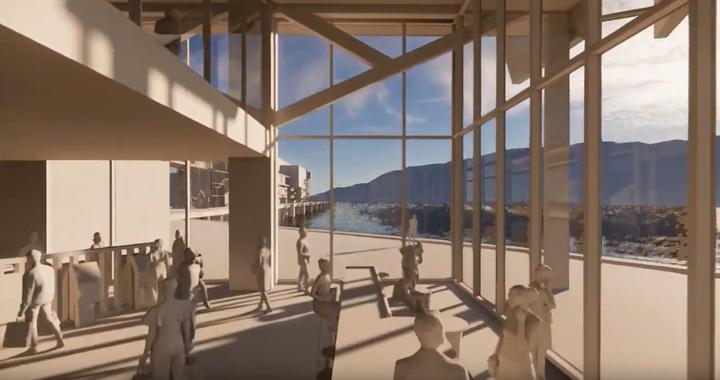 The new ferries will provide twice the current capacity and will help KiwiRail meet growing demand. At present it moves 800,000 passengers a year and will be able to add at least 50 percent capacity.

The new ferries will also be environmentally superior to the current vessels and will cut the water better.

"The things we have learned in the world of ship-building have shown us is that the hull design ergonomically is a big part of the overall plan."

He said the ferries would bring a different style of Cook Strait travel that would help set KiwiRail up for the future.

The Rail and Maritime Transport Union said the spending injection to replace old ferries and trains is "significant".

General secretary Wayne Butson said the money starts to make up for almost a decade of under-investment under the previous National-led government.

He said the new money is needed to keep the rail system running.