A woman who tested positive for Covid-19 at the weekend had been in an Auckland jail for 10 days after refusing to be examined when she arrived at Auckland International Airport from the United States. 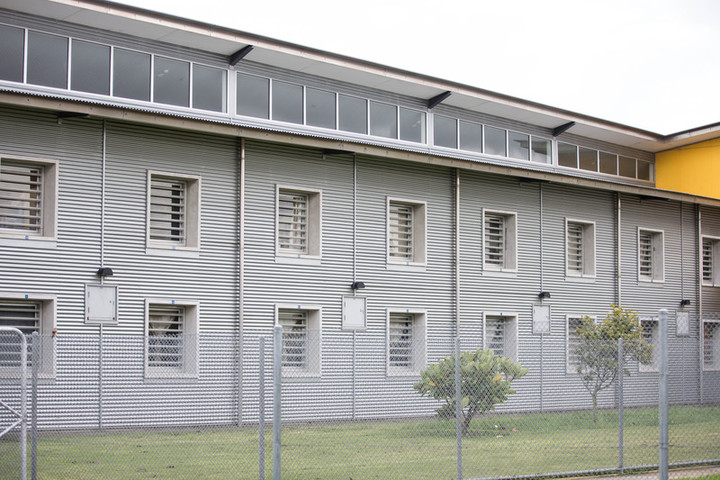 The woman in her 20s agreed to be tested when she appeared in court last Friday. She was bailed out after it was confirmed she had been tested but before the result was known.

Corrections told RNZ's Checkpoint that during her time at Auckland Women's Prison, the woman was quarantined and had no contact with other prisoners.

It said staff were required to wear full PPE including eye protection, gloves and masks when dealing with someone suspected or confirmed to have Covid-19.

Corrections said the woman had her own exercise area and was provided with a phone in her cell for calls which was sanitised after each use.

The cell where she was housed has also since been deep cleaned, the department said.

Corrections could not yet say whether any workers were being tested for the virus.

In a statement to Checkpoint, police said the woman was bailed on strict conditions.

They said they would work with the Ministry of Health to ensure compliance with the self-isolation restrictions in place.

Police did not answer questions about whether they opposed bail.

The woman is charged with failing to comply with a direction of person authorised by a medical officer of health under Section 70 of the Health Act - namely the requirement to undergo a medical examination.