As the government decides whether the country can move to level 2 or not, it has been confirmed that there are three new cases of Covid-19 and no further deaths. 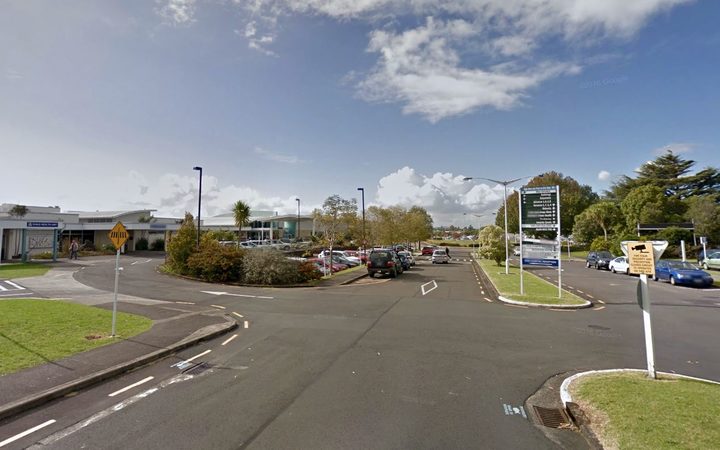 The total number of confirmed and probable cases in this country is now 1497.

Two of the cases were linked to the St Margaret's Hospital and Rest Home in Auckland, the Ministry of Health said in a statement.

The individuals were both nurses at Waitākere Hospital.

The Ministry of Health said both of them had been asymptomatic throughout a stand-down period which they spent in precautionary self-isolation at home.

"They were tested as part of routine requirements for their safe return to work and the results came back positive. They remain in isolation awaiting further testing. Although further cases in clusters cannot be ruled out, strong precautionary measures remain in place at the hospital and the St Margaret's facility."

The third case has been identified as a person who had travelled back from overseas. 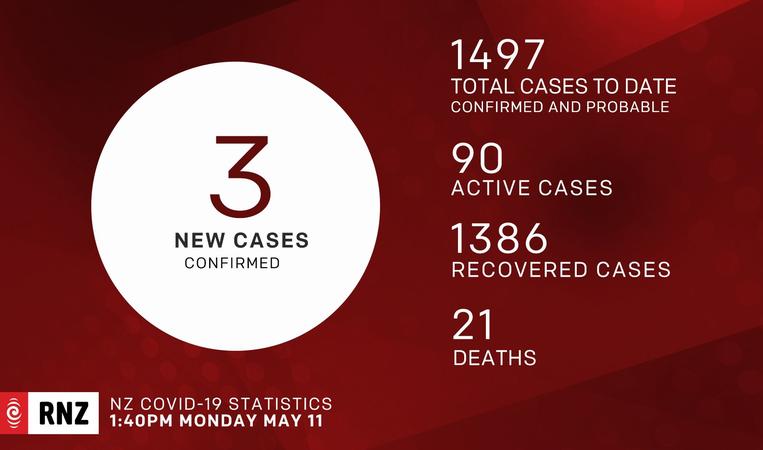 The Ministry of Health also reported that there are two people in hospital with Covid-19 - one each in Middlemore and North Shore hospitals. Neither is in ICU.

A total of 93 percent of patients have now recovered - 1386 people.

There are still 16 significant clusters, four of which are now closed.

Yesterday 3865 tests were processed bringing the total number of tests completed to 194,191.

The government will be making an announcement on whether the country will move to alert level 2 or not at 4pm today.