People in rural parts of Central Hawke's Bay are being urged to test drinking water bores as nitrate levels in some areas soar. 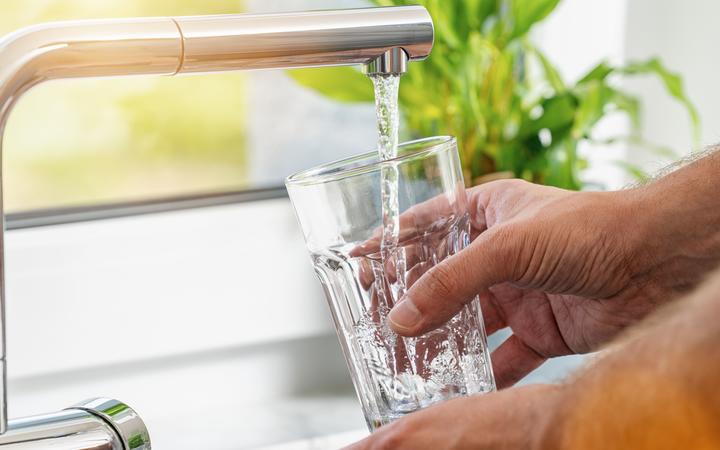 The trend is revealed in a Managed Aquifer Recharge (MAR) feasibility study, commissioned by the regional council and sent to stakeholders this week.

The long-term viability of Canterbury's water supply is currently under the microscope after a report last year found some bores recorded 23 milligrams of nitrate-nitrogen per litre - more than twice the maximum acceptable level for safe drinking water.

There were fears Central Hawke's Bay could be following in its footsteps with some shallow bores recording levels of up to 19 milligrams per litre.

"That should be a red flag. We don't want to end up like Canterbury... Canterbury is almost beyond repair."

The study, which used HBRC data, showed bores less than 20 metres deep were the most likely to have elevated nitrate levels, but deeper bores were also being affected.

"Groundwater nitrate-N concentrations in some wells deeper than 20 metres and even deeper than 50 metres is increasing.

"These trends indicate that the downward seepage in the natural recharge areas within the basin may also be transporting contaminants such as nitrates to the deeper groundwater system."

Hawke's Bay Regional Council science manager Jeff Smith said the data was not new. The regional council had been aware of the trend since it increased testing of shallow bores in 2014 and the results were published in its five-yearly State of the Environment reports.

But Kay said it was the first time the trend in rising nitrate levels had been spelt out.

Ngāti Kahungunu environment and natural resources director Ngaio Tiuka says the iwi was privy to data that showed nitrate levels are, in some places, even higher than what's in the report.

He said nitrate management had not been a priority for the regional council and needs to be addressed as soon as possible.

Smith disagreed, saying new nutrient limits imposed under the Tukituki Catchment Plan Change were some of the strictest regulations in the country and will have an impact on nitrate levels.

"It is not a straightforward fix when you are asking people to change their land management practices and it takes time, but we are getting there."

Both HBRC and the Hawke's Bay District Health Board recommended people on shallow self-supply bores test for nitrates, especially if bottle-fed babies were living in the house.

"Now is the opportunity to invest in regenerative farming and more sustainable systems to try and move away from these synthetic fertilisers, and address these really concerning problems that are being flagged right now in the data."

Meanwhile, the MAR feasibility study concludes a trial of the technology in Central Hawke's Bay was possible.

Managed Aquifer Recharge took water from rivers during high flow times and pumped it into the aquifer to top it up for drier spells.

The study said the viability of a larger MAR scheme depended on where from, and how much water could be taken to pump back underground.