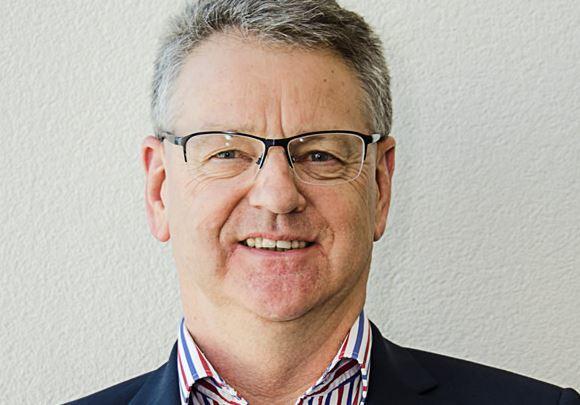 A Ministry of Transport spokesperson would not be drawn on whether Harris' retirement was related to a review into the authority's culture, initiated last year by the Minister of Transport Phil Twyford.

The review investigated allegations of a toxic work environment, including examples of sexual harassment and bullying.

The ministry's spokesperson said the review's findings were now with the minister, who had sought a formal response from the authority.

They said the review would be published soon.

CAA chair Janice Fredric said Harris, who was in the role for eight years, told the board he was retiring, effective immediately.

The board appointed deputy chief executive for organisational development and support Shelley Turner as acting director.

It said it would commence recruitment of a permanent replacement in due course.