Refugees waiting to be resettled in New Zealand live in danger, as they wait for borders to reopen, the Red Cross says. 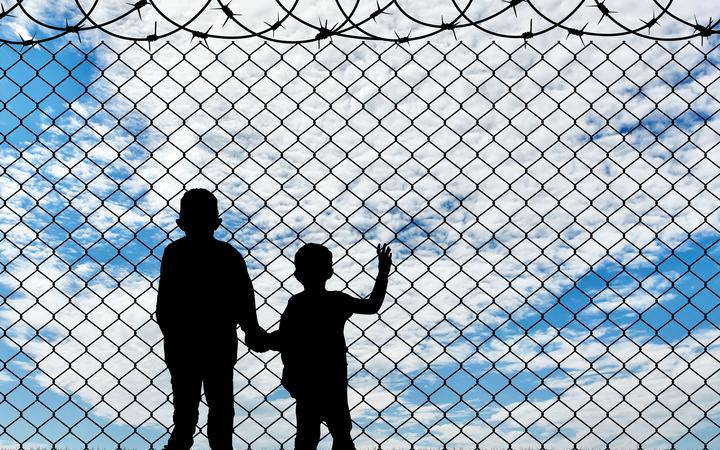 Meanwhile, those already in the country are in limbo waiting for the green light to move into their new homes.

According to Immigration NZ there are 135 people at the Māngere Refugee Resettlement centre, 17 of those arrived in January and 118 arrived in March.

Some families were ready to be housed in places like Timaru and Blenheim, but that came to a halt when the lockdown began.

While the general public is allowed to move house under alert level 3, it is more complicated for refugee resettlement.

Refugee families will have to wait until level 2, due to the families' need for wrap-around support from the likes of the Red Cross and the wider community, which would contravene level 3 social distancing requirements, the Red Cross said.

Immigration New Zealand staff at the Māngere Refugee Resettlement Centre also haven't been able to give families the orientation that is required, because of the level 4 restrictions.

Added to this, the Red Cross, which looks after the resettlement process in unison with Immigration New Zealand, said that there are some delays in finding housing within the communities, because of the lockdown.

Once alert level 2 begins, and as long as housing has been found and set up, families will begin to move, with Timaru and Blenheim the first communities to receive their new families, the Red Cross said.

But for refugees stuck overseas, there will be an uncertain wait.

The UN Refugee Agency temporarily halted all travel for refugees, as international borders closed in response to the Covid-19 pandemic.

With New Zealand's borders closed to foreign nationals, refugees are unable to enter.

Immigration New Zealand said refugees will be allowed to enter the country once those border restrictions are lifted, but no special exception will be made before then, even if the refugee agency's temporary halt on travel is lifted. 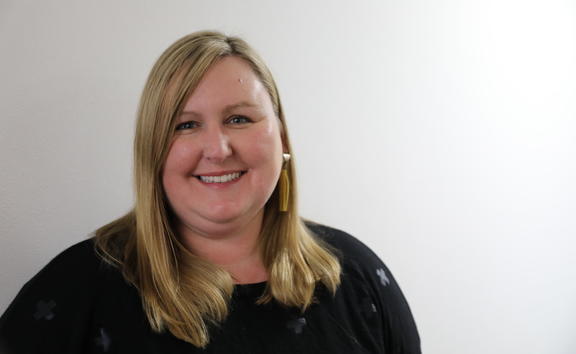 This may put people's lives at risk, said the general manager for migration at Red Cross, Rachel O'Connor.

"People are often already in dire situations, that's why they are being resettled as refugees, because it's often a life-threatening situation where they are. Add a global pandemic to that and people are in pretty desperate situations," she said.

O'Connor said there are refugees from Ecuador, Colombia, Afghanistan, Sri Lanka, Myanmar and Syria all waiting to arrive.

She said some of the most robust processes already exist for refugees entering the country - they have health checks at their point of departure, health checks once they reach New Zealand and are required to live at the Māngere Refugee Resettlement Centre for six weeks, where there are quarantine facilities available.

Immigration New Zealand said it had resettled 795 refugees in New Zealand in the past financial year, falling short of its quota target of 1000.

That quota is expected to rise to 1500 from July this year.

Immigration New Zealand said the global situation is too uncertain at this stage to tell if the refugee quota will be met in the next year, nor could it confirm if last year's shortfall will be added to the next quota.

It said any future decisions on the refugee quota and resettlement plans will be made in line with developments in the Covid-19 situation.