An asylum-seeker turned down for protection at least three times has been granted refugee status after being accused by Sri Lankan police of people smuggling. 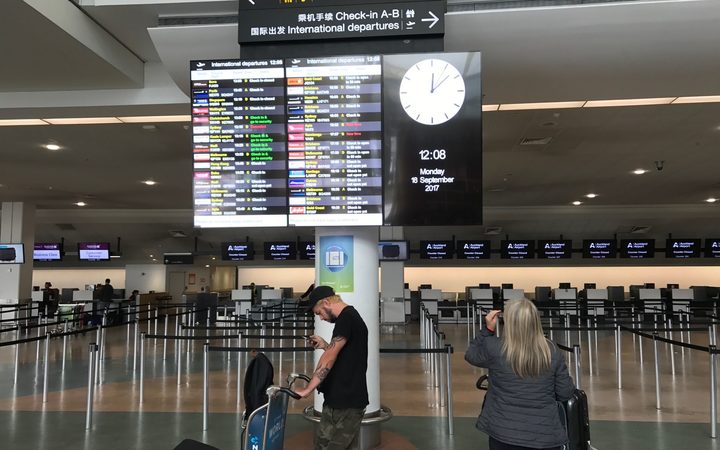 The 35 year old denied any involvement but said he faced persecution if he returned because of the allegations and suspicions of his involvement with the Tamil Tigers, a separatist group in Sri Lanka.

The man's wife, who is still in Sri Lanka, was twice summoned by police over allegations she and her husband were helping to smuggle Tamils overseas using false passports and visas.

She went into hiding after authorities suggested that if her husband did not return, they would 'get rid' of her and her children and they would end up as entries on a missing persons list.

He feared the people-smuggling charges were fabricated because he is recorded as a Tamil Tiger sympathiser or associate.

Two previous decisions in New Zealand were rejected, and his case went all the way to the High Court.

He also had a previously failed asylum claim in Belgium.

Previous tribunals did not believe his accounts of torture and flashbacks.

The recent tribunal hearing concluded he did face a risk of persecution.

"The tribunal finds that there is a real chance that on his return to Sri Lanka the appellant will be detained and interrogated," it ruled.

"The fact that he is a Tamil, who, in the past, was detained and tortured about suspected assistance to the LTTE (The Liberation Tigers of Tamil Eelam), will likely mean that his alleged involvement in facilitating the unlawful travel of Tamils from the north may be seen not just as an ordinary criminal offence but as providing support for the Tamil cause.

"During interrogation, there is a real chance that the appellant will be tortured or otherwise mistreated in violation of his fundamental human right to be free from such mistreatment."