New Zealand's eighth-largest island is on a mission to become stoat-free. 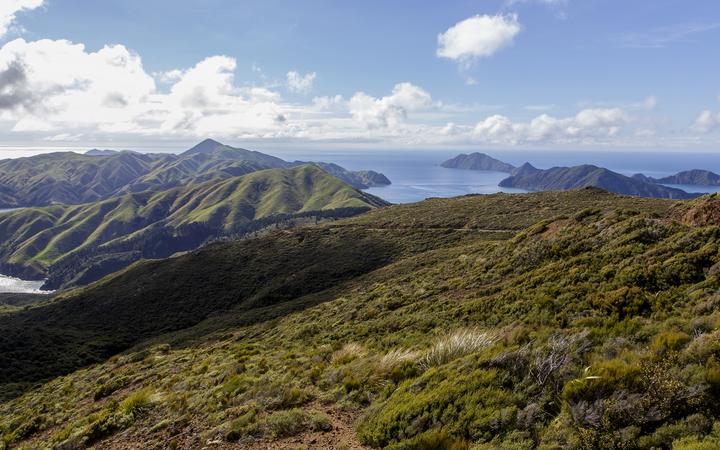 The island in the western Marlborough Sounds was said to be free of ship rats, Norway rats, possums and weasels, but stoats had led to the local extinction of little spotted kiwi, yellow-crowned kākāriki and South Island kākā.

Funding for the project on d'Urville Island has been confirmed with work due to start later this year, dependent on the Covid-19 crisis.

He said the support from Predator Free 2050 Limited, Rātā Foundation, Marlborough District Council, the NZ Lotteries Grant Board and from landowners meant they now had the chance to reverse the history of wildlife loss on Rangitoto ki te Tonga / d'Urville Island. 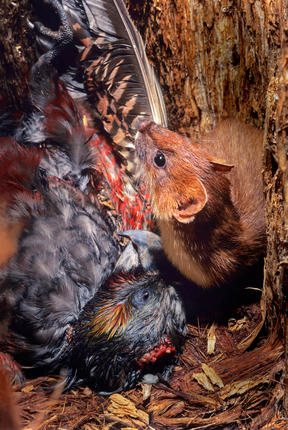 The trust also believed that removal of stoats would also increase protection for significant nearby nature reserves, such as Stephens Island/Takapourewa, which was home to 50,000 tuatara.

The island has about 45 permanent residents, with ownership a mix of 80 private landowners and public conservation land, including the 5869-hectare d'Urville Island Scenic Reserve.

Sutherland said the project faced a number of challenges, not least the size, location and topography of the steep island.

"The island has a lot of freehold land on it - Māori title land and of course public conservation land so it has a mix of land tenures, and it's also large," Sutherland said. 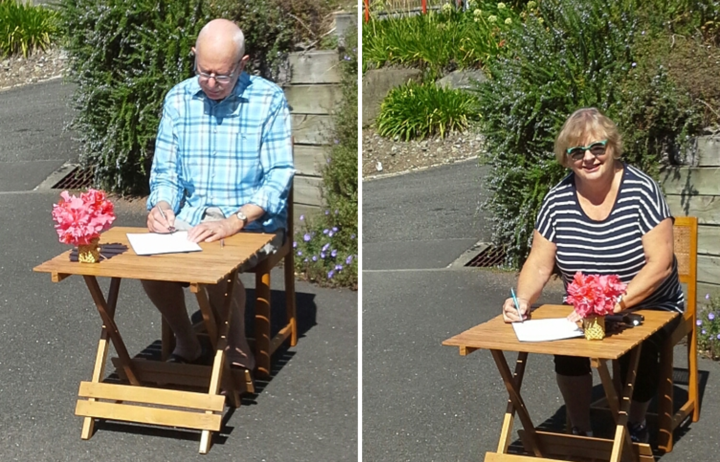 The 16,782-hectare island is about 15 times bigger than other islands previously cleared of stoats.

Sutherland said the project had relied on getting agreement from the landowners to allow trapping on their land.

There were plans to use a variety of traps (boxed snap traps, self-setting and live capture traps) and lures (ferret and stoat bedding, automated luring with an egg mayo mix), as well as "smart detection" techniques using cameras and DNA analysis.

Trapping would also take place on the mainland within 5km of d'Urville Island, which was across the narrow but turbulent channel of French Pass.

Sutherland said while the trust was aiming to start field work by the end of the year, it was concerned about the current Covid-19 crisis, and how it might play out.

"We are concerned, and in fact the trust met recently to discuss that very issue, and to look at ways the current Covid-19 crisis might affect the project, and it might but at this stage it's hard to say but we're still in the planning stage.

"But it could be affected if the lockdown is extended."

"This is a challenging and ambitious project with a lot at stake for wildlife and important opportunities for innovation and learning."

The government-owned funder was contributing $975,000 to the project and was facilitating expertise from other projects around the country.

The Department of Conservation has been providing technical advice to the project.