Conferences planned for Christchurch's new convention centre are being pushed back, with construction issues likely delaying the opening until 2021. 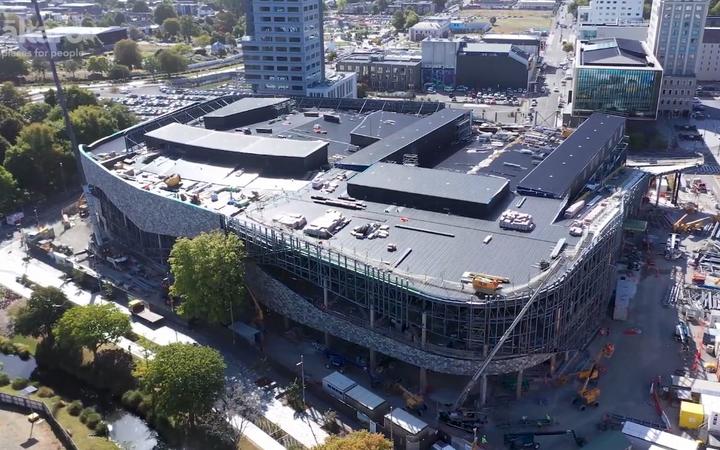 The $475 million Te Pae Convention Centre was originally meant to be completed in October, with the first conference also scheduled for the month.

He said most had delayed their events, and some were expected to pull out.

"There has been widespread understanding but real disappointment around what Covid-19 is doing to the industry in general," he said.

"With the uncertainty around the virus and travel restrictions in the future it is understandable that some clients are not prepared to risk continuing to hold their event and we are understanding of that, but the vast majority of events have rescheduled."

The convention centre is being delivered by crown rebuild agency Ōtākaro Limited.

"Now that is not going to be possible, and we're not going to get the facility commissioned in time for those events," he said.

Bridgman said the lockdown is estimated to cost about six-to-eight weeks in productivity.

Ōtākaro said it is too early to provide firm timeframes for the Te Pae project.

ChristchurchNZ, which runs the city's conventions bureau, said in 2019, the Garden City hosted 9 percent of conferences in New Zealand, bringing an economic impact of $34 million.

"Before 2011 the city hosted 24 per cent, and we intend to regain that market share as critical convention infrastructure is completed. This represents a potential economic boost of around $56 million." 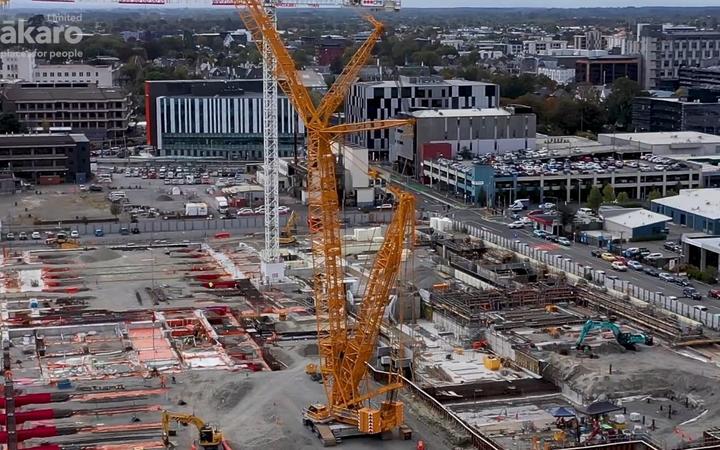 The opening of the $300 million Metro Sports Facility could also be delayed, but Ōtākaro said it's too early to say at the moment.

Bridgman said a challenge for the facility's construction is its swimming pools, - being built in northern Italy - which is at the heart of the country's devastating Covid-19 outbreak.

"These pools need to be installed fairly soon because the rest of the facility will be built up around them," he said.

"Ideally that work would be overseen by some specialists out of Italy and that's not going to be possible, so we need to find an alternative route to completing that activity."

Bridgman said while that work is on hold, design works are continuing, and Ōtākaro staff are working with contractors to support them and their supply chain.

"We're very mindful about the contribution we make to the economy in Christchurch and want to get back up to speed as quickly as we can."