On 15 April, Jews, Christians and Muslims around the New Zealand will fall silent for 51 seconds to remember the mosque attacks in Christchurch. 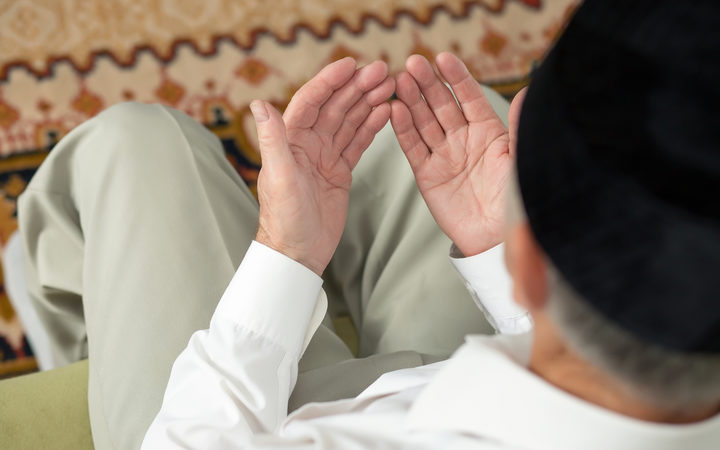 The terror attack on two mosques in Christchurch on 15 March 2019 left 51 people dead.

The remembrance event has been organised by the Wellington Abrahamic Council of Jews, Christians and Muslims.

The council said the 15 March commemorations were cancelled due to Covid-19, but this will allow people to remember the attacks in their own way.

The council's Jewish co-chair Dave Moskovitz said they wanted people to take 51 seconds at 1.40pm on Wednesday 15 April to pause briefly in silence to think about how they could make society more inclusive.

"We're asking people in each household to take less than a minute out of their day on 15 April to think: what can I do, what can our community do, and what can New Zealand do to stop hatred in our thoughts, words, and actions?"

Islamic Women's Council of NZ co-ordinator Anjum Rahman said it was not Muslim practice to commemorate the deaths of specific people, as death was seen as a transition from one stage of life to another.

"These attacks had a strong impact on our wider society," said Anjum Rahman.

"Many of us feel less safe now than we did before the attacks, and every person in our country has the basic human right to not fear for their lives, no matter what their religious beliefs are, nor how they might identify as a person.

"Celebrating difference and valuing others is the best way to counter hate."