Today, at least one rest home has been hit, essential workers and those made redundant are finding it tough, and app-based tracing is being explored. 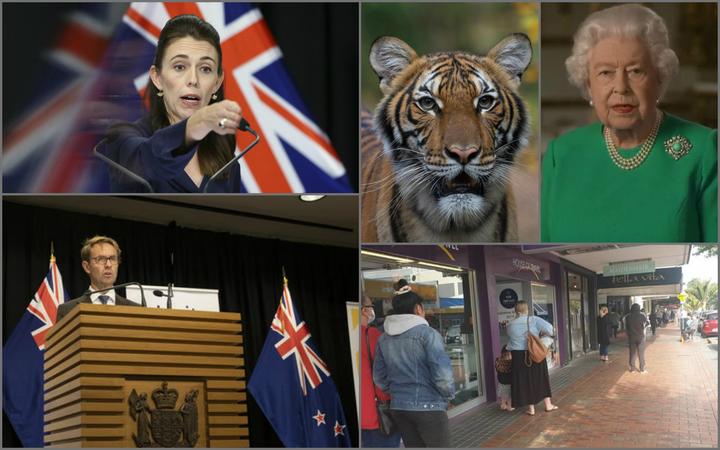 Director-General of Health Ashley Bloomfield reported another 67 cases of Covid-19 in New Zealand today, taking the country's total cases to 1106. Of those, 13 were in hospital and three in intensive care, with one considered critical.

He said 3709 tests were completed yesterday, the highest number in a single day, and the total number of tests for the virus in New Zealand was nearly 40,000.

The number of significant clusters - of 10 or more people infected from the same place - remained at 12 after two new ones were confirmed yesterday. The Marist College cluster was the biggest with 72 confirmed cases.

One of the new clusters was at Rosewood rest home in Christchurch, with at least 15 likely infections among residents and staff; 20 residents would be moved to Burwood Hospital.

So far there has still been only one confirmed death from the virus, with Dr Bloomfield saying a man's death with influenza-like symptoms had not been linked to Covid-19. Sudden deaths like that would be investigated by the Coroner, he said.

At her daily media briefing, Prime Minister Jacinda Ardern stressed that the lockdown needed to remain in place for at least the full four weeks it had been set down for.

She said she did not want New Zealand at Level Four for a minute longer than necessary, but it took time for symptoms to be seen and the country needed to ensure there was no "silent outbreaks".

Overseas, deaths spiked dramatically in the US with 600 in New York alone, The Queen of England made a rare speech, her Prime Minister Boris Johnson was admitted to hospital with the virus, and Japan's Prime Minister Shinzō Abe prepared to declare a state of emergency.

Oh, and a tiger has also tested positive at a US zoo.

Surgical masks have now been ruled essential for workers in hospitals at all times, after new evidence from overseas prompted a protocol change.

Some have suggested the masks should be used by everyone, but it's a little more complicated than that, as microbiologist Siouxsie Wiles and The Spinoff's Toby Morris explain.

Residents have also been finding banking services essential, so much so that hundreds of people were queued up at TSB in New Plymouth when it opened this morning - including vulnerable elderly. Those lining up were good about maintaining 2m spacing, but worried the lines still posed a health risk. 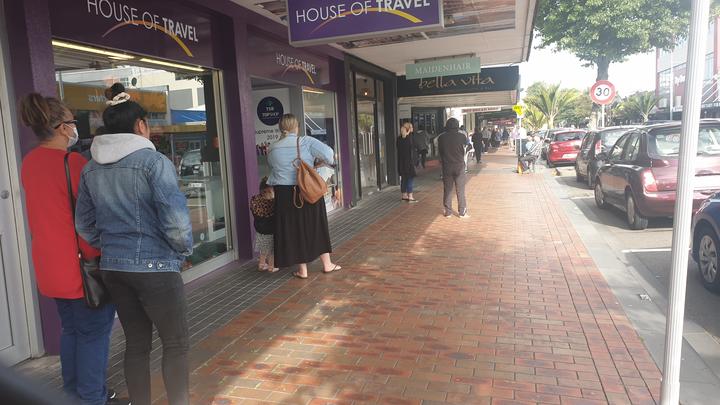 With 2m distances being observed, the queue for the bank was rather long. Photo: RNZ / Robin Martin

Moving on to other essentials: essential workers. 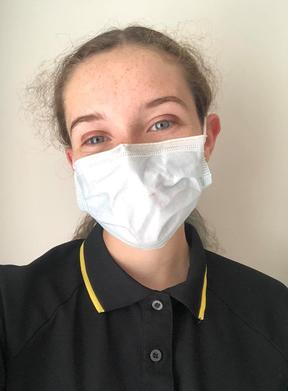 It's not easy working in supermarkets right now. This 16-year-old gives an account of what it's like to be a supermarket worker during the crisis, and just like the supervisor last week who said she saw daily abuse by customers, said she has been yelled at by customers.

That's small potatoes compared to one man who has been charged after filming himself coughing on people at a Christchurch supermarket.

One supermarket worker in Kaikohe has tested positive for the virus. Customers were assured they could continue shopping there as before.

Taxi and rideshare drivers also told RNZ about the health and safety challenges they were facing.

It's no picnic for non-essential workers either, like for an acupunturist made redundant due to the lockdown, who got a real shock when she found her boss had applied for a wage subsidy in her name.

The National party has suggested more businesses could be allowed to operate during the lockdown.

Ardern said this morning the government was looking into the possibility of using apps to help with contact tracing.

The country's three major IT groups are frustrated they were not consulted over such a move, while opposition MPs said there was little evidence officials had been preparing for it either.

The prime minister said technology was going to be part of the solution but it had to be balanced against people's privacy, and needed to be something New Zealanders would actually use.

Dr Bloomfield said the Health Ministry had been approached with myriad offers of technology using GPS or Bluetooth, and was actively looking at what role technology could play.