Today, the increase in cases dipped as testing increased, travelling got easier - for some - and businesses in trouble got a little leeway. 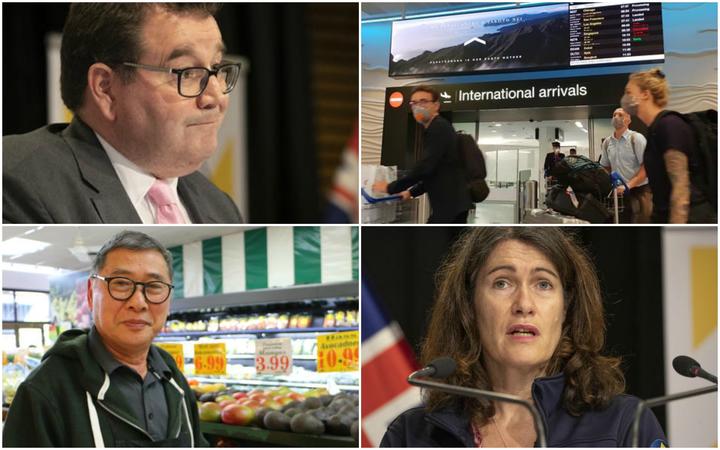 The number of new Covid-19 cases has dropped from yesterday's daily high of 89 to 71 today, bringing New Zealand's total cases to 868.

Director General of Health Ashley Bloomfield said the number of people who contracted Covid-19 in New Zealand had now surpassed those who caught the infection overseas.

The number of clusters - 10 or more people infected from the same place - has risen from seven to 10.

Testing increased, with 3446 tests performed yesterday and capacity rising to 5400.

Director of Civil Defence Emergency Management Sarah Stuart-Black said the national action plan would be published on the Covid-19 website today, and said emails had been sent to 324,000 seniors to assure them payments - including the winter energy payment - would continue.

Among other worldwide developments, global confirmed cases passed the one million mark, and Spain became the second country to pass 10,000 deaths.

Oh, and dog attacks are on the rise in Masterton.

The domestic travel ban has been lifted for stranded foreign tourists trying to get to international airports to fly home, and overseas governments will be allowed to organise charter flights for their people.

American tourist Lisa Horvath said she was desperate to get home, and the news had turned her day around.

Others, like German tourist Johannes Philipp, were in less of a rush.

"We feel here is as safe as home and we have no real reason to be back at a certain date. There are so many people - 12,000 Germans want to go home immediately and many are really urgently need to go home," he said.

Meanwhile, many New Zealanders are desperate to get back to the country. Eight more Kiwis arrived back after what they said was a lot of "diplomatic to-ing and fro-ing," but many more are still stuck without a means of getting home.

There are concerns not enough is being done to enforce and monitor requirements for those who do return, and that those requirements are not well enough understood.

Finance Minister Grant Robertson announced new legislation aimed at keeping businesses afloat during the lockdown, with a temporary change to the Companies Act.

The move would allow businesses to put debts into hibernation until the lockdown ends, provide a safe harbour from insolvency duties and other measures.

It's probably too little, too late for Auckland Greengrocer Jack Lum, a family-owned Remuera store, which is not considered an essential service because there's a supermarket across the road.

Earlier this morning, the National Party urged the government to be more generous with its wage and business subsidies, with finance spokesperson Paul Goldsmith saying the priority for the economy was to "get out of lockdown as soon as we can".

He said in the meantime businesses should be supported with things like rent payments.

Ventilators order finalised, but how many?

The Ministry of Health has finalised orders to bring in more ventilators from overseas.

Health Minister David Clark had said on Wednesday more than 100 machines had been ordered, but the ministry is yet to say how many it bought.

Today, he revealed preparations around the country for hospitals to handle the virus.

One nurse however said health workers had been told they may have to reuse protective goggles. 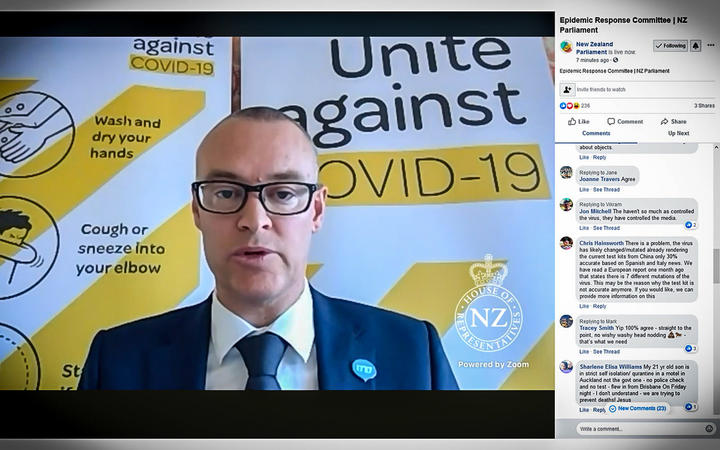 Screenshot of the Health Minister appearing before the Epidemic Response Committee. Photo: Parliament

Clark himself had to apologise to Prime Minister Jacinda Ardern after it emerged he went mountain biking during the lockdown, more than two kilometres from his Dunedin home.

Ardern said that while people are allowed to drive small distances to exercise, they were being asked to avoid activities where there was a higher risk of injury, and Dr Clark should have followed that guideline.

Nana Joy - as she's known to her grandchildren and great grandkids - was born during the 1918 influenza pandemic in Palmerston North and remembers the terrible effect of that pandemic, as well as polio some four or five years later.

She describes some of what the country was like in lockdown back then, including having homework delivered, sent away to be marked, and sent back. 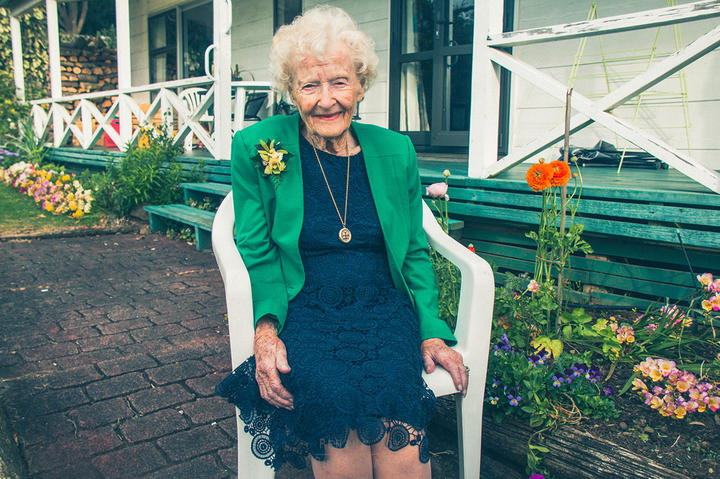 She advises taking advantage of the chance to educate oneself, and "other than that, enjoy. To be happy in life, is one of the main things".

RNZ In-Depth reporter Kate Newton has similarly found that the crisis which has everyone talking about isolation has - on her street in Auckland, at any rate - brought people together.

Just about the whole street is now connected via a group on a messaging app, and some are rejoicing at finding out - at long last, in some cases - who their neighbours are.