Eight more New Zealanders, who had been stranded in South America, have arrived back but there is no good news on the horizon for around 80 others still stuck in Peru. 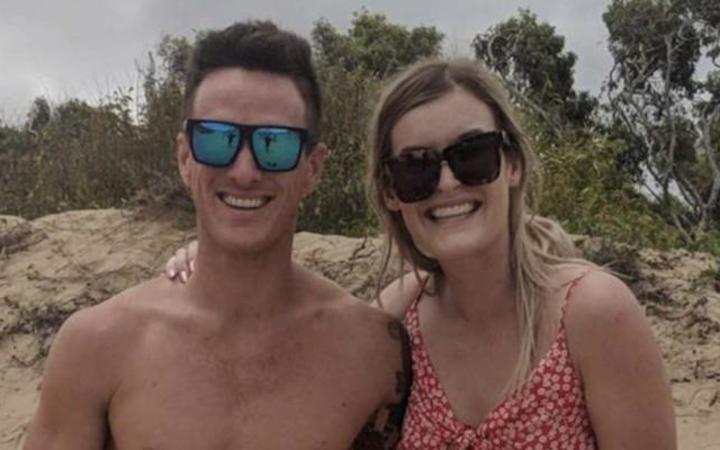 A chartered flight was put on for 136 Australians and eight New Zealanders who had been on a chartered cruise, which had been unable to disembark in Argentina on 21 March.

The flight was arranged by Chimu Adventures, who had also charted the cruise ship.

"We had a lot of diplomatic tooing and frooing," Carter said.

"First of all trying to get a secure landing site, a place to port the ship, which ended up happening in Monte Video after several attempts in Argentina. Then getting the permits in a lockdown, government restrictions, and airport restrictions and getting a suitable aircraft, all sort of things. Yes, it was complicated."

While those travellers are now homeward bound, Chimu Adventures estimates about 80 to 100 New Zealanders are still stuck in Peru and about another 30 in Argentina.

On Sunday, another flight chartered by Chimu Adventures left Peru without 24 New Zealanders after complications about whether they were allowed to board.

One of those travellers who had hoped to be on the plane home last Sunday, Maree Larsen said she and her husband Trevor had not hear any positive news from the Ministry of Foreign Affairs and Trade about when they might get to return home.

"It's just frustrating. It just feels as if nothing is happening, partly because we were told to hunker down and be prepared to stay here, so when we don't hear what, if anything, is being planned then we feel that's all we can do. Hunker down and wait."

The Larsens are at least in the capital city of Lima, where any flights home are most likely to leave from.

New Zealander Holly Bates is in a small city about 20 hours' drive from Lima, in a country which is under a total lockdown.

Her partner is an Australian and was told today that over the next four days the Australian Government will arrange transport from the regional areas to a major city and then hopefully a flight leaving for Australia.

So far, her partner has been told that the assistance would only be for Australians and New Zealand citizens who are permanent Australian residents, which would not cover her.

"I'd love to hope that the New Zealand and the Australian Government can work together, because to me they are so close to where we have to fly to. I just think it would be silly to not work together," Bates said.

"In my head, I look at how many Australians are here and how many New Zealanders are here and I don't think that would even fill up a full plane. So i would like to hope they will work together to get us all home."

She said her partner had been told he would get more information in around four days, and she was hoping that by then she too would be on her way home.

Chimu Adventures said all of its travellers were now home, but it would continue to work to help bring home anyone else still stuck in South America.

The Ministry of Foreign Affairs said its officials were working exceptionally hard to explore options to help the New Zealanders stuck in Peru get home.

It said it was in contact with its Australian counterparts to share information and, when possible, to work together on solutions to help out our nationals overseas.

As many as 100,000 foreigners could leave the country soon, now that the government has relaxed domestic travel restrictions for people who want to get out of Aotearoa.

They are now allowed to fly domestically and drive when they have a confirmed and scheduled international flight home. Many are ardently waiting for repatriation information - others are not in such a rush to go.

In the announcement, Foreign Affairs Minister Winston Peters said people could book domestic flights, drive a rental car, or use ride-sharing services and public transport, but an important principal must apply.

"All of which we will be seeking to enforce physical distancing requirements," Peters said.

Wadsworth booked flights from Christchurch to Auckland and then the UK immediately after hearing the policy change last night.

He said he did not know what the circumstances would be when arrived back, maybe further self-isolation, but he was still relieved.

"At least we know we're going back. Two days ago, we hadn't got a clue when we were likely to go back. It's good that they have lifted restrictions on the travel, so people can make plans," he said.

The holiday park owner, Gordon Collister, said there were about 40 foreign nationals staying there.

He said no-one had left yet but - like the Wadsworths - many of them were making plans.

"Most of the guests will take repatriation when it becomes available. There are a few who would still hope that after four weeks, they will be able to resume their holiday."

German tourist Johannes Philipp, also staying at the holiday park, was one of those who was not in a rush.

The Air New Zealand-operated flight to Frankfurt via Vancouver is the first of a number of flights organised by the German Government expected to depart from both Auckland and Christchurch in the next few days.

Air New Zealand said daily flights were scheduled through to next Wednesday, with more to come.

The airline said it was working with several governments on requests for repatriation charters.

Philipp said seats on the government chartered flights were limited and he wanted to save them for those who needed it more.

"We feel here is as safe as home and we have no real reason to be back at a certain date. There are so many people - 12,000 Germans want to go home immediately and many really urgently need to go home," he said.

Susi Vormwald and her friend, both from Germany, changed their travel plans as the Covid-19 outbreak escalated, and drove to Auckland to wait to be evacuated.

They were eagerly waiting to hear whether they would be able to board one of the government chartered flights. Vormwald welcomed the change.

For Canadian boatie Serge Robitaille, who docked in the Marlborough Sounds, the news did not make much difference. 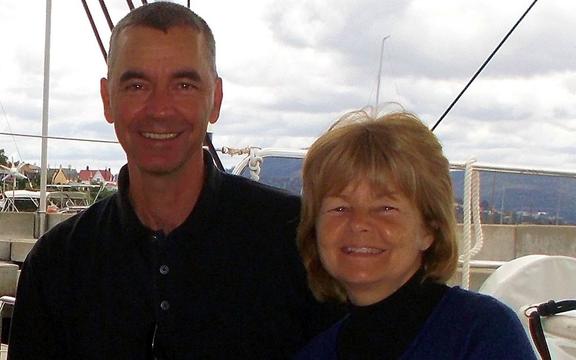 He is waiting for further travel restrictions to be lifted so he can travel again.

"We live abroad our boat and we're travelling around the world slowly. Leaving the boat in New Zealand without knowing when we can come back and pick it up creates some big questions," he said.

Auckland Airport said passengers were only able to enter its international terminal if they arrived three hours before their flight and had a confirmed booking and a valid passport.

Ambassador Fernando Curcio said about 200 Spanish nationals were in New Zealand, many of them in the South Island.

As many as 100,000 foreigners could leave the country in coming weeks now that the government has relaxed domestic travel restrictions for them.