Jennifer Ward-Lealand was at home, stroking the family cat and contemplating her future when RNZ phoned. 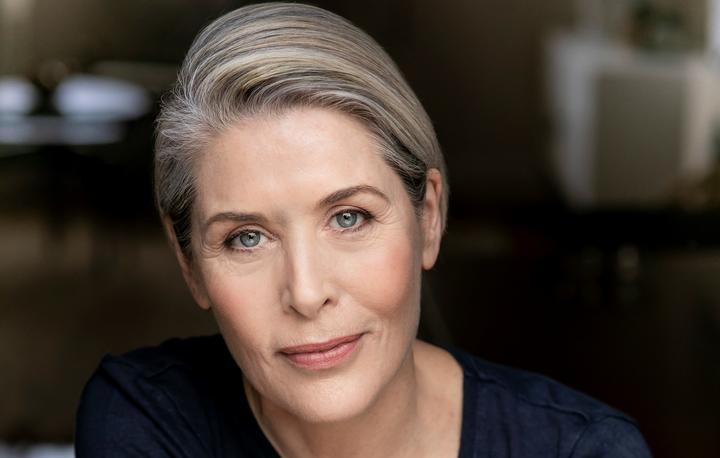 She is now among some of the country's high profile actors out of a job, for the first time in decades.

The arts, theatre and television industry has been especially hard-hit by the sudden economic downturn linked to Covid-19.

Ward-Lealand has applauded Creative New Zealand's emergency response package to support artists, groups and organisations but said it would not help the contracts that were being drafted, and which were now falling like dominoes.

The agency said at the weekend it will initially spend $4.5 million in supporting more than 80 arts organisations, and in resilience grants for artists. The funding was approved following an emergency meeting with the agency's governing body, the Arts Council.

Creative New Zealand has also suspended all funding programmes currently open, due to open or with applications being assessed.

Ward-Lealand said she was looking down an "empty, dusty road".

"But, I will get my thinking cap on. I've been in this business for nearly 40 years and freelancing for a good 32 of those, so I will just have to find a way."

Ward-Lealand said the emergency package will help larger organisations to keep artists employed, but the suspension of applications was a blow for her.

"Ironically, the fact they are putting a hold on any of the funding programmes - well I'm involved in three of those so we were relying on that for potentially end-of-year work, so now I see most of the end-of-year work disappearing as well."

Actor and comedian Mark Hadlow was up until last week starring in the Auckland Theatre Company's season of Winding Up, a new play by Sir Roger Hall.

The play was in the middle of touring, and has now been wound up.

"We were all set to go to New Plymouth last Friday and we got the phone call from Tauranga on the Wednesday morning, saying that the mayor had shut the Baycourt Theatre.

"On Wednesday afternoon we got the call that New Plymouth was shutting, so that was the end of the tour."

Ward-Lealand said she is most worried for young actors, who would struggle to pay their rent.

"The jobs that actors normally turn to, in hospitality in particular in order to subsidise their performing work, those jobs are going too."

The council's inaugural chair and a founding trustee, Richard Cathie, said it was a good move. He said the arts played a vital role in keeping spirits, and upholding a nation's identity.

"I think we'll find if this thing goes on for much longer, which it probably promises to do, the importance of our artists and the arts will become more and more obvious to us."

Cathie currently chaired the Advisory Committee for the Menton writers' fellowship. He said its immediate future, and that of the fellowship's 50th anniversary celebrations in the south of France in September, were also in jeopardy.

Hadlow joked that he was now more likely to get a part as a builder's assistant on the house he and his wife were about to start building in Nelson, having recently re-located to the region.

"I'm going to hit up the builder to see if they need a Best Boy - a dog's body on site. I won't get paid but it will take money off the bill..."

Creative New Zealand would give further details tomorrow about the Emergency Response Package. It said it would explain the purposes of the two new programmes, clarify eligibility and when the programmes would be open for applications.