A world record holder who trekked all the way from Wellington to Christchurch says he is prepared to sacrifice his body in the name of peace. 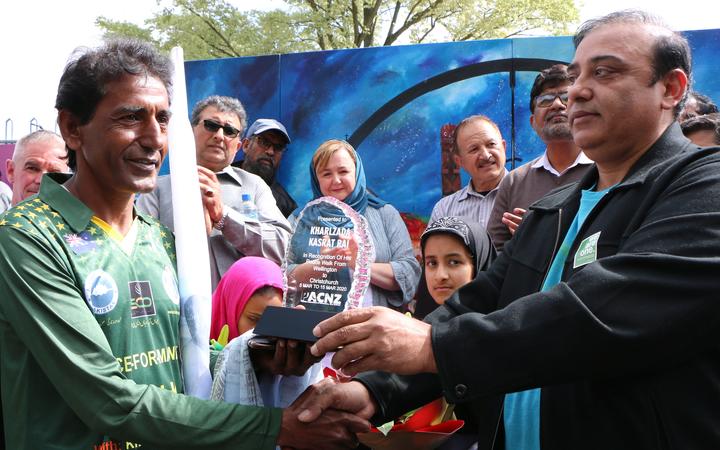 Kasrat Rai was tired but happy when he achieved his goal of walking between two cities. Photo: RNZ / Isra'a Emhail

When he arrived at Al Noor Mosque early this afternoon, Kasrat Rai was welcomed with cheers from locals as well as Minister Megan Woods, the Christchurch deputy mayor Andrew Turner, and the Pakistani High Commissioner and members of the Pakistani Association of Canterbury NZ (PACNZ).

Speaking through translator Qaiser Rashid, who as a member of PACNZ helped facilitate the walk, Kasrat Rai told RNZ he was hopeful his message would spread when departing on the 350km journey 10 days ago.

Despite any tiredness, his spirits were high, he told RNZ in the last few hundred metres.

"He is prepared to sacrifice his body … [if] he would be able to add into the peace and happiness around the globe," Rashid translated on behalf of Rai.

"Incidents can happen anywhere in the world. It was unfortunate that this has happened in New Zealand. As soon as it happened he [Rai] felt his obligation to come to New Zealand and reach out to people and spread the message of peace and also commemorate the martyrs." 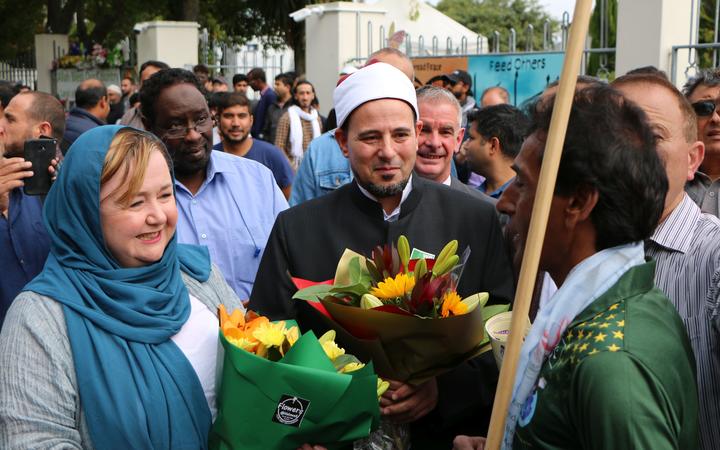 Rai, who hails from Pakistan, holds two world records. One of his remarkable achievements includes a 117-day walk from Karachi to Makkah, about 6380km.

The love and support he was shown along the way in New Zealand made him feel as though he was home in Pakistan, he said.

He described the walk as beautiful and successful, and added it gave him further motivation to continue to spread his message of peace.

"He believes this walk will have a very strong and large impact for the message that he wants to deliver, and this will continue to spread all the time," Rashid said in translation for Rai.

Turner acknowledged Rai for his effort and message, which he said reinforced the solidarity of the Christchurch community after the attacks.

High Commissioner Dr Abdul Malik said the walk was symbolic and he was proud of Rai for carrying the Pakistani flag on his mission.

Rai's next plan is to conduct a peace walk in Sri Lanka to condemn the Church bombings that happened there last year after the mosque attacks in New Zealand. 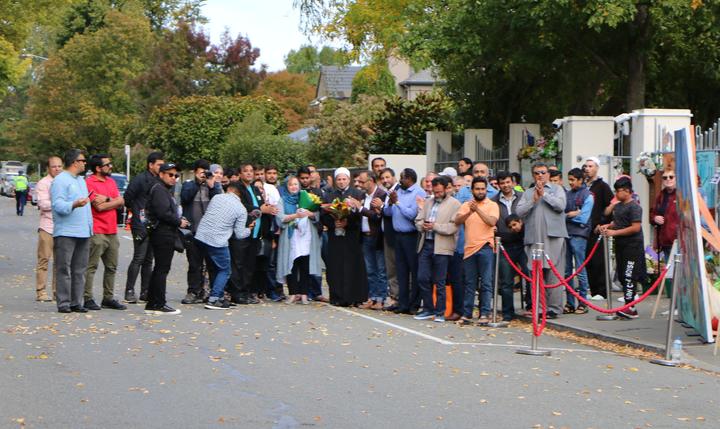