A world record holder for walks across the world is waving a flag of peace all the way from Wellington to Christchurch to mark one year since the mosque shootings. 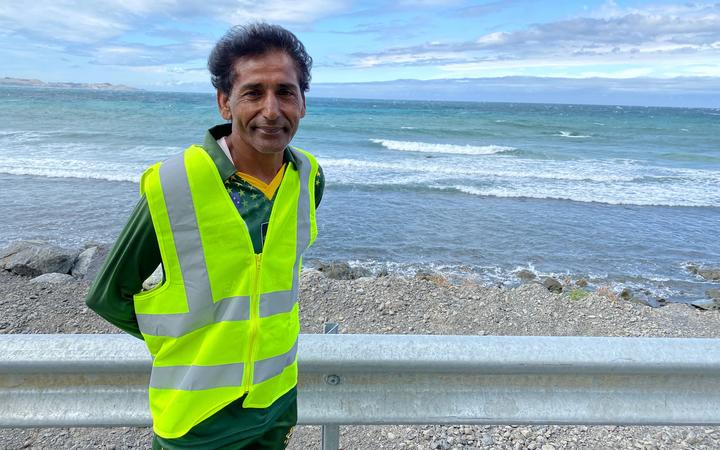 Kasrat Rai, who hails from Pakistan, holds two world records and dozens of accolades for his peace walks.

One of his longest walks took 117 days from Karachi to and Makkah, about 6380km. 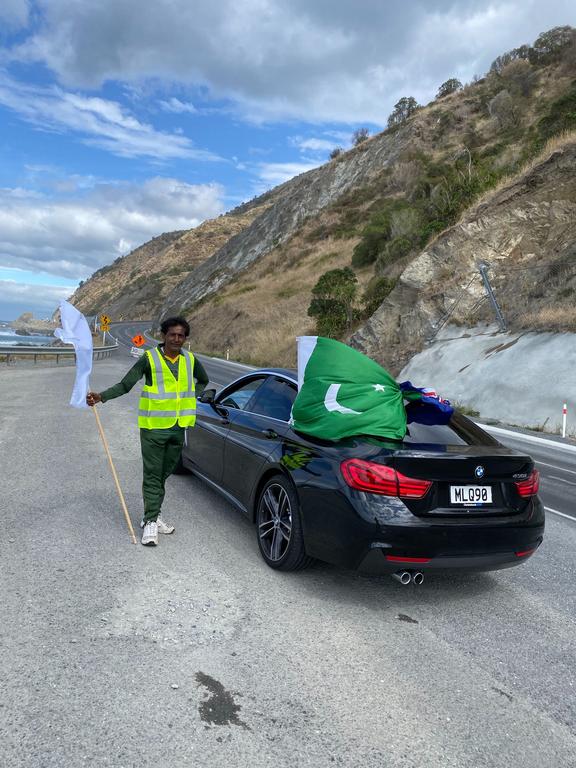 He began his journey to Christchurch on 5 March at the footsteps of Parliament, sent off with well wishes from ministers and Pakistan High Commissioner Dr Abdul Malik.

Pakistani Association of Canterbury NZ member Qaiser Rashid has helped facilitate the walk and met up with Rai just yesterday.

He said Rai was in good spirits despite the strenuous 350km journey. He had just passed Cheviot, so was about 252km through it.

"I was amazed at the pace he was keeping, he was going at about an average eight to 10km an hour walking, which is amazing."

Rai began planning his trip in the middle of last year, hoping to raise awareness on the importance of unity, Rashid said.

"One of the ways of bringing about peace is to make people aware as to what is happening and the catastrophe and the magnitude and enormity of the whole activity and so obviously he is there to spread [peace] ... and [show] how important peace is, what it brings about in our life." 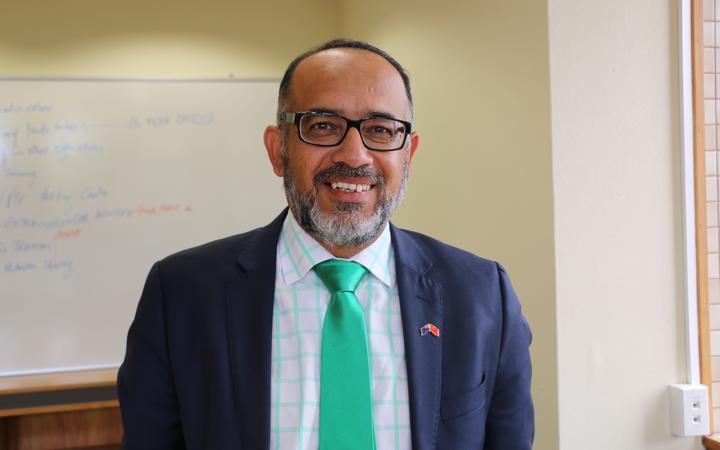 On his way, Rai met many locals who had been supportive of his cause, including schoolchildren in Cheviot.

Rashid said while he was accompanying Rai yesterday to ensure his safety, other cars began to join in behind him to offer encouragement.

A release from the Pakistan High Commissioner said Rai hoped his walk would "send a message of peace and brotherhood to the whole world" and that Rai also paid tribute to New Zealanders "for having been so peaceful nation and a symbol of universal peace."

He is expected to arrive in time for the memorial on 15 March, where in the last phases of his journey he will be joined by members of the Christchurch community.