A man who survived the mosque shooting last year is dedicating his new Indian takeaway store to his friend and mentor Imran Khan, who was killed that day. 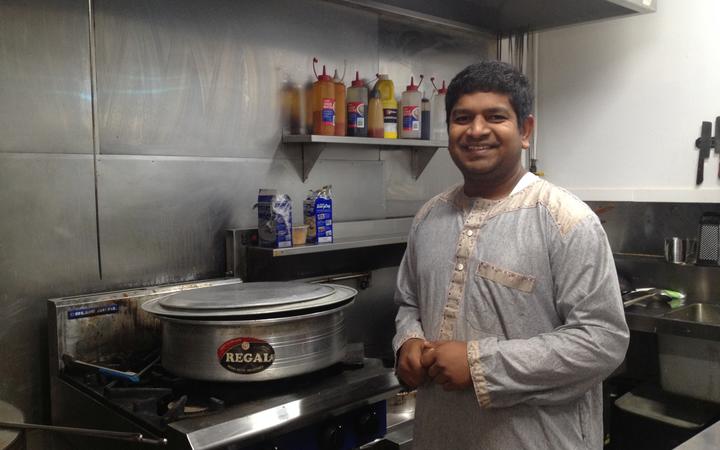 Mohammad Khaja Mohiuddin was a chef at Khan's restaurant Indian Grill on Hills Road, but in the past year has had to cope with terror, pain, the death of his friend, and his daughter's cancer diagnosis.

Despite all that, he remains determined to pursue his life by continuing his friend's dream and revive the authentic taste of Hyderabad's biryani by opening Indian Paradise on Stanmore Road. 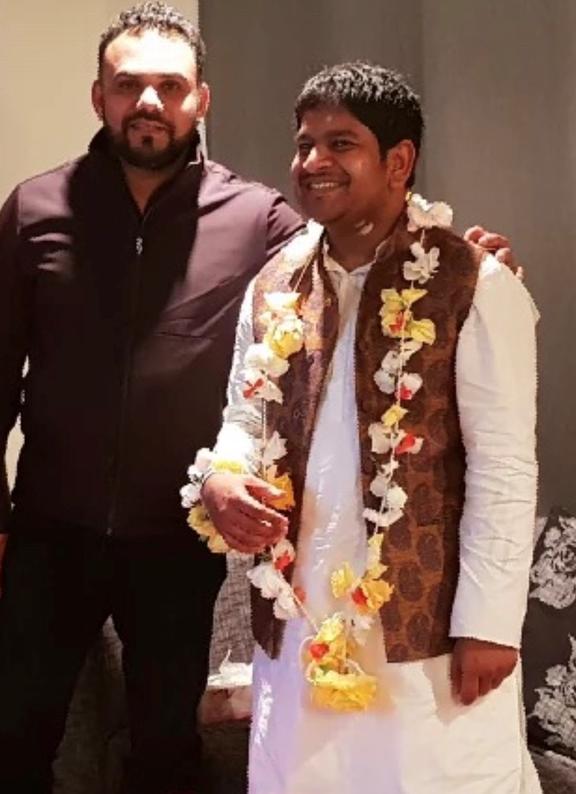 Mohammad Khaja Mohiuddin with his friend, Imran Khan (left), who was killed in the attack on Christchurch mosques last year. Photo: Supplied

Mohiuddin said he would never be able to forget what happened at Linwood Mosque last year, when Khan was shot dead as they stood for prayers.

When the worshippers heard a disturbance outside the mosque, they initially thought someone was vandalising just outside the building.

"I was in the first lane of the prayer, I was hearing the bang of the door ... then after the incident I realised, it was not the banging of the door, I think [the shooter] was trying to break that door. If he would have successfully broken that door, it would have been worse than what it is," Mohiuddin said.

"When [the shooter] could not find the entrance, that's when he made his way to the back then he shot into the window, where my friend was standing, and the first shot was my friend. He passed away straight away. That's when Abdul Lateef [the imam of the mosque] said 'get down everyone, someone is trying to shoot'."

Amid the chaos that all happened in a matter of minutes, Mohiuddin managed to crawl into a separate area off the main room along with others.

Although he escaped any serious injuries, the heartache still lingers for the new takeaway owner.

"I can't forget it for my lifetime, even now I'm still on medication ... the mind is still not settled down.

"Personally for me, I couldn't forget [it] this whole past year ... because I've seen the bloodshed everywhere. Before that, I hadn't seen anyone get killed in front of my eyes."

Dealing with the loss of his good friend was just one phase of Mohiuddin's journey since the attacks. He took another blow when his one-year-old was diagnosed with cancer.

He said treatment for his daughter Zahra took up most of his time and he was not able to focus on the Indian Grill so, later, Khan's widow who took over Khan's three businesses - including a butchery, café, and the Indian Grill - after his passing decided she had to sell the restaurant. 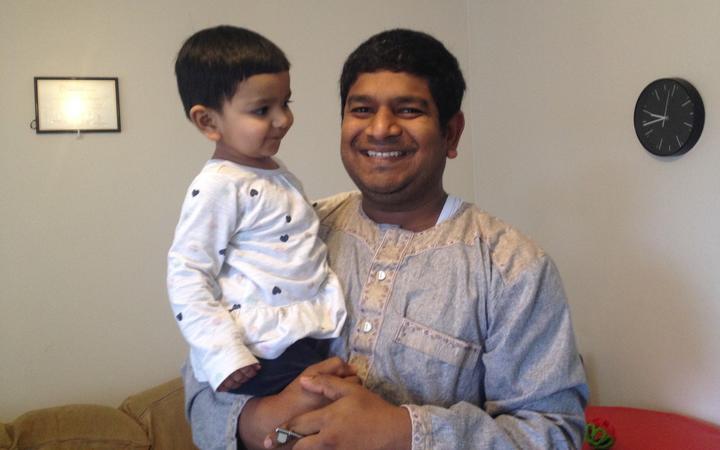 Mohammad Mohiuddin with his year-old daughter Zara, who has been diagnosed with cancer. Photo: RNZ / Israa Emhail

"She was having to look after [the café] and it was too much for her because she was alone. My friend used to look after his businesses, all of a sudden [to do it alone] was a major shock for her. She sold it off and it got sold quickly because it was having good reputation in the market."

The Makkah Mart halal butchery had already closed one month after the attacks because there was no one to look after it like Khan did, Mohiuddin said. 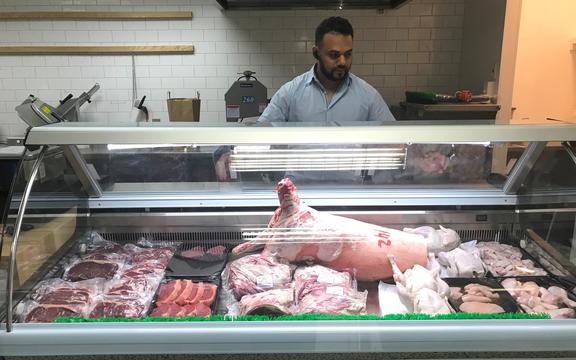 Now, he wants to remember his friend and spread their shared love for their hometown Hyderabad's biryani in his new business, the name of which - Indian Paradise - is dedicated to Khan as well.

"It's hard to forget him, because he gave many learning curves for me, he told me many things which are practically true, but I used to think 'no, no, not like that' but after the incident I feel he was very 100 percent right and I was wrong."

Starting the new takeaway shop has been a struggle at times, but Mohiuddin finds his strength by looking up to Imran Bhai.

"I have just started this third week and I feel like 'how? Did I do anything wrong and stepped in this business?' He's a base support for me, where I can say 'nah, he did three [businesses], so I can at least do one, he will be with me'.

"Indian Grill was the busiest takeaway at that period, because we used to have a wait time of around half an hour or 45 minutes, that was a common wait time for us. I still don't know how he used to do it but he used to manage it perfectly and he used to never have any issues."

Mohiuddin said Khan's positive outlook and constant hardworking lifestyle throughout the whole week from morning to night had been encouraging for him. 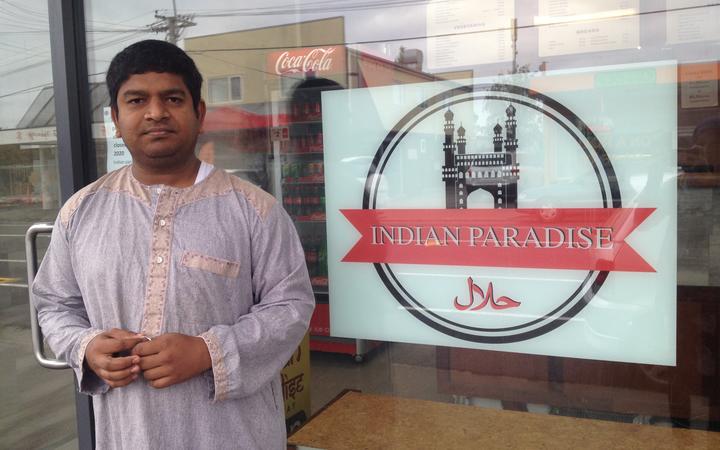 Another source of strength was the support of the community, he says.

"I would thank the people of New Zealand and all around the world for their support for what they showed after the shootings, whatever it may be, it may be a gesture, a flower, or donation.

"But it really helped us getting back, without their support or courage or gesture without their donation, probably it would not have been so easy getting back and standing back. Because now most of the direct victims have stood back [on their feet], it took time, but they stood back."