A student from a school that lost two students to last year's Christchurch atrocity says young people are continuing the aroha and solidarity that followed. 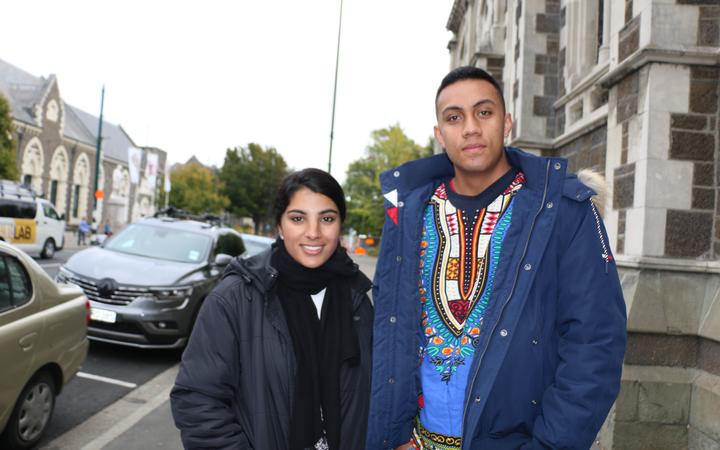 Okirano Tilaia, who was Head Boy at Cashmere High School last year, told Morning Report the youth movement that sprung up after the attacks two city mosques was still strong. A gathering of youth leaders in the city is scheduled to take place at 4.30pm today.

Speaking at the site of last year's memorial wall in Christchurch, he encouraged people to visually commemorate the loss of life in the attacks by wearing bright colours and also help support the work of the emergency services. Donations collected today will go towards St John's, which was widely accredited for helping save lives in the March 15 attacks that left 51 muslim worshippers dead.

"For me, I feel like the movement and campaign that came after March 15 has opened my eyes personally. I've been able to connect with the Muslim community and really understand that there's more that we share as people," he said.

Teacher Zahra Ditta, who was the Canterbury representative for the Islamic Women's Council last year, said New Zealand society as a whole had shown an big interest in understanding the Muslim faith in the wake of the attacks and, although people had still not recovered from the emotional trauma, community support had lifted her and others.

"There's a few more gaps we still need to fill as a nation, but I feel like people are a lot more open-minded and accepting and a lot of support was given and it still continues to be there," she told Morning Report.

Their comments came as an interactive digital memorial allowing people from around the globe to leave messages of support for victims was launched on RNZ this week.

The Living Flowerwall is based around the memorial wall in Christchurch's city centre that became a symbol of the country's grief and solidarity in the wake of the attacks.

The memorial has since been dismantled, but the messages that were included in the wall have been archived.

The project documents the stories of the wall's creation and what it meant to victims and the Muslim community.

These are featured in the 3D interactive wall, which allows viewers to access the stories, as well as new messages left by people.

The project, funded by NZ On Air and RNZ via its Innovation Fund, was designed as a living memorial to the feeling of unity and hope that was born out of the attack. 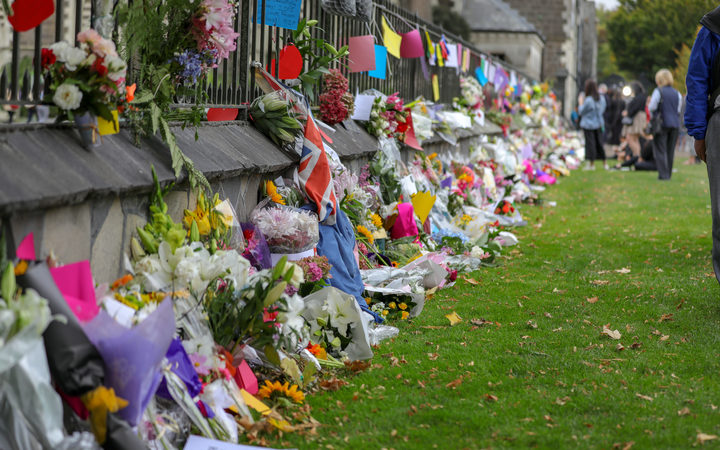 "Amidst all the chaos, amidst all the uncertainty, the flower wall was the one constant," said Aya Al-Umari, who lost her brother Hussein in the attack.

"The moment I saw the flowers it gave me some peace and tranquility."

"The original wall was a place that brought people together in a time of need. One year on, we wanted to try to recreate that digitally and create a space where people could learn and share their own thoughts, feelings and messages of support."

Cashmere High School year 10 student Sayyad Milne, 14, was one of those killed in the attacks. His father John Milne told Morning Report the grief of losing a child was almost unbearable, but that forgiving the killer had helped. He said he would have loved to have taken the bullet instead, as his own life was nearly at an end, whereas his son, an aspiring soccer player, was just beginning his own.

Leave your message at Living Flowerwall.