The Prime Minister, the Governor-General and the widow of the 51st victim of the Christchurch terror attack will speak at this Sunday's national remembrance service. 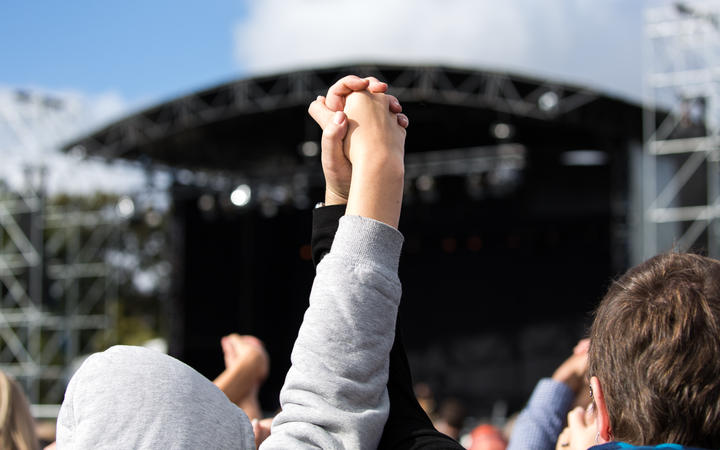 The service, Ko Tātou, Tātou We Are One, will mark the one-year anniversary of the shootings at the Al Noor and Linwood mosques, which claimed the lives of 51 worshippers and injured dozens more.

The order of service has been released today.

Among the speakers at Christchurch's Horncastle Arena will be Prime Minister Jacinda Ardern, the Governor-General Dame Patsy Reddy and Dr Hamimah Tuyan, whose husband Zekeriya died after 48 days in intensive care. 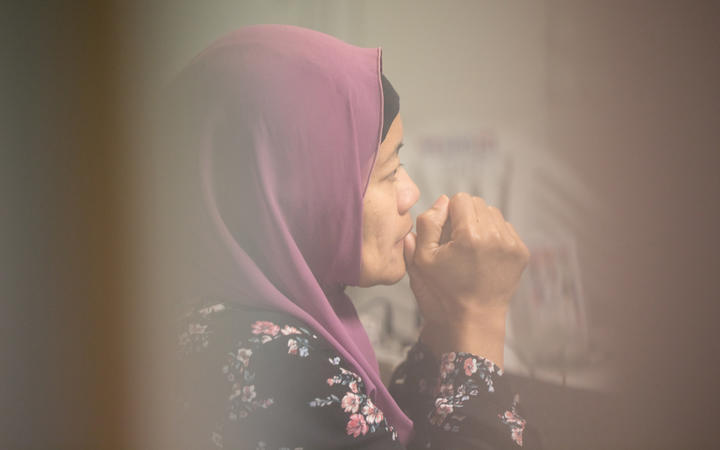 Both schools lost students in the attack.

Local musicians Kate Taylor and Henare Kaa will also perform music, including the national anthem alongside Muhammed Abdul-Jabbar and the students from Cashmere and Burnside High Schools.

There will be a tribute to the 51 victims, accompanied with their names being read by the Muslim community supported on stage by Christchurch faith leaders and first responders.

A short film by Dr Sherif Tawfeek showing the local Muslim community before and after 15 March 2019 will also be played.

About 4700 members of the public can fit inside Horncastle Arena, alongside the 1000 invited guests, and between 3000-5000 more people can be accommodated outside the arena if needed.

Organisers have asked those wanting to leave tributes around the city to make sure they are entirely compostable, with flowers left unwrapped, and any ties or attachments able to be composted.