The Attorney-General has appointed eight relief coroners to help reduce a backlog of cases. 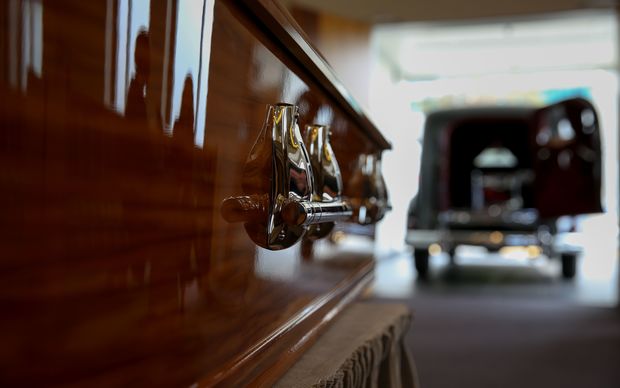 Coffin and hearse at the ready Photo: ( RNZ / Alexander Robertson )

Coronial services have come under strain in recent years as deaths and caseloads have steadily increased.

The appointments were funded through Budget 2019 that set aside $7.5 million to bolster coronial services from Dunedin to Whangarei.

Coroners investigate the cause of sudden, unexplained or suspicious deaths and make recommendations that might prevent similar deaths in the future.

As well as managing their own caseloads, full-time coroners share the rotating role of duty coroner so there is always someone on call to deal with sudden deaths around the country.

Judge Marshall said she hoped introducing relief coroners would reduce the average time it took to close a case, which in 2018/19 was 344 days. 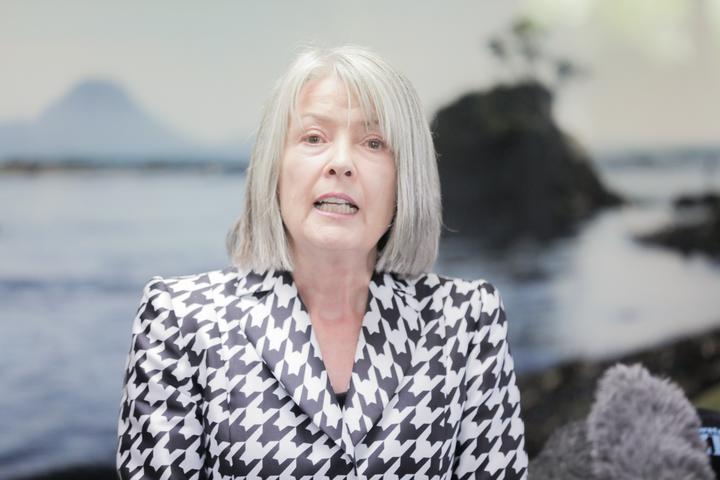 "An inquiry is not a quick process, but in giving our full-time coroners more time to conclude the active cases before them, it's hoped this will help give closure to grieving families and whānau," she said.