Gun owners are at odds with the government over proposals for the newest tranche of changes revamping firearms legislation. 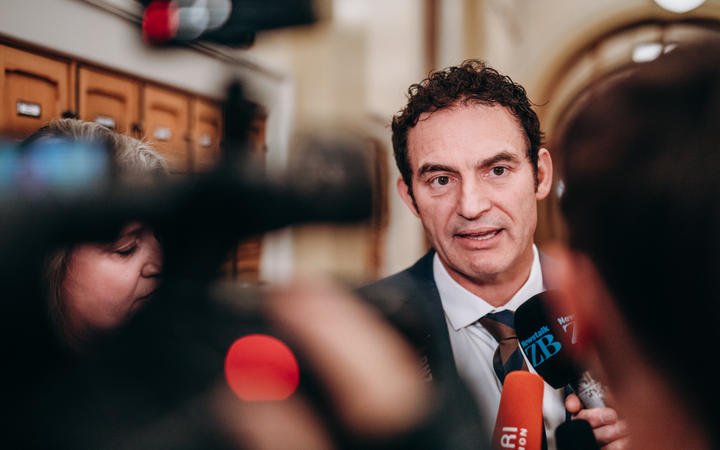 Police Minister Stuart Nash is pushing for the addition of a gun register and a number of other additions to firearms laws that were not added when a wide variety of firearms were banned last year.

On the back of staunch opposition from gun owners, the National Party and ACT are opposing the bill.

NZ First are also opposing some parts of the bill.

Sunday marks one year since 51 people were killed and scores more were injured after a lone gunman stormed two mosques in Christchurch.

The response from the government was swift, the weapons used in the shooting banned within weeks.

While the Council of Licenced Firearms Owners thought the legislation was rushed, its secretary Nicole McKee said gun owners understood.

"All of the public and licenced firearms owners were keen to make sure that we could do something to assist so that a tragedy like this does never occur again."

The Arms Amendment Act went through in April last year with near universal support.

The government made it clear that further changes would be on the agenda, and top of that list was a gun register.

The second tranche of arms amendments included a potential ban on gun advertising, stricter rules around licence lengths, and tougher tests to get licences in the first place.

In reviewing the bill, the government recommended that advertising be allowed but with a warning message or safety information, that licence lengths be longer for established gun owners, and agencies' access to the gun register be restricted.

Gun owners opposed the addition of a gun register, saying it would not address the problem of guns being stolen by criminals.

"It's actually quite rich that we have a minister leading a bill that is focused almost entirely on greater cost, regulation and rules on people who already follow the law," he said.

"He's prioritising that ahead of things like firearms prohibition orders that would actually do something. 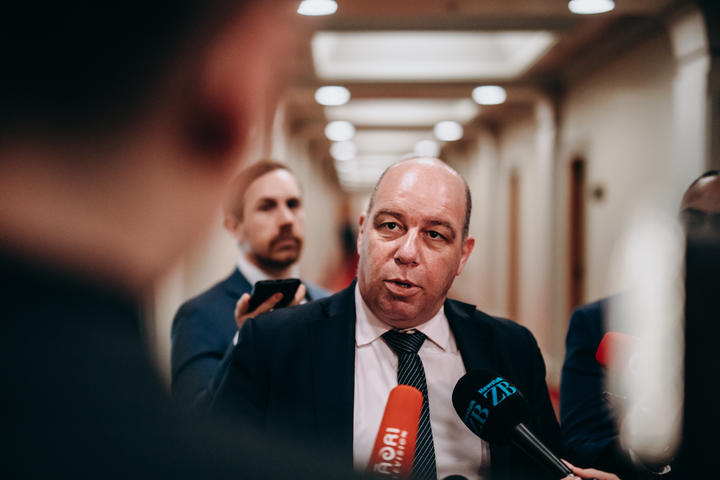 "Give police a genuine additional tool to keep firearms out of the hands of criminals, and particularly gang member criminals."

The debate was fiery during the second reading of the bill, with Nash infuriated at heckles from Hudson saying the police were not tackling gangs with guns.

"Since March last year police have seized 2138 illegal firearms from gangs and other offenders," Nash said, with jibes of "is that all" coming from Hudson.

"These are the guns that are being pointed or used against police, and you say is that all? Shame on you, Mr Hudson."

Nash said changes to gun laws were well overdue, and he did not want to be quizzed in 20 years time about why he did not get law changes through.

"The journey did not actually begin on March the 15th, 2019. It began on the 30th of June, 1997," he said. "Almost 23 years ago Judge Sir Thomas Thorp told us what was wrong with our firearms legislation.

"Successive governments failed to act on Thorp's recommendations, and what has been the cost of that failure?"

Nicole McKee said gun owners were urging the government to allow the use of some banned firearms in special circumstances.

Nik Green, from Gun Control NZ, said that was a bad idea.

He said no excuse should be given to people so that they could exploit gun laws.

Green said he worried the new laws could be a diluted version of the original proposal.