The government is floating the idea of firearms prohibition orders (FPOs), to give police powers to keep people deemed to be high-risk away from firearms. 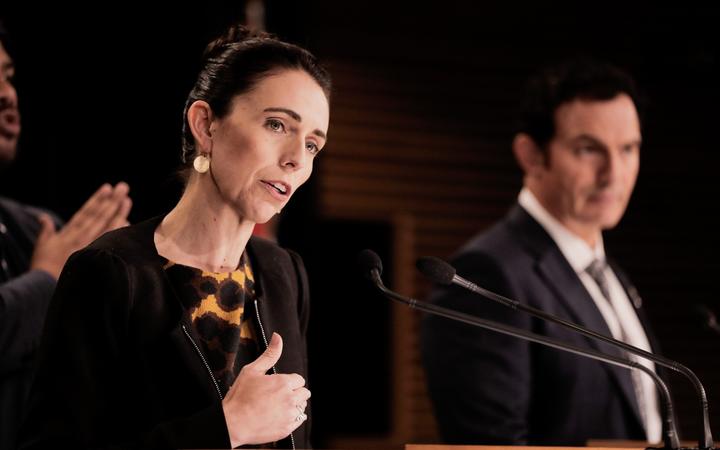 This follows two law changes introduced after the 15 March attacks; one that banned some assault and military-style weapons, and one that will create a national firearms register and a tougher licensing regime.

Now the government has released a discussion document about FPOs - aimed at those with a history of violent offending, gun crimes or family harm.

The orders could prevent those people from living at, visiting a property or being in a vehicle where firearms are held.

They would also give police more powers to investigate people outside of the firearms licencing system, including searching properties and confiscating illegal firearms.

The government wants to get public feedback on various elements of the orders, like which previous convictions should be included, whether the police or judges should make the decision, and the extent of police powers.

"FPOs are aimed at those who've already shown a disregard for the law through prior offending, which may include offending with firearms," Mr Nash said.

"They could be a gang member, or part of an extremist ideological group, or a person with a history of family harm."

Mr Nash told Checkpoint the law change would be applied to gang members if they have committed crimes of violence or firearms offences, "but just because you're a member of a gang doesn't necessarily mean that you will be subject to firearms prohibition order".

"I'm genuinely keen to hear what the people of New Zealand have to say, because we often have to balance up individuals' human rights, versus the health and wellbeing of our communities."

The breathalyser test is technically a breach of human rights, Mr Nash said, "but as a community we have decided that breach is worth it. In terms of the health and wellbeing of our community and our society."

"His bill was far too narrow," Mr Nash said. "It focused only on gangs, as opposed to other serious violent offenders. It didn't have any of the new search powers or the additional search powers that we're discussing in the document, so we just didn't think that legislation was fit for purpose, at all."

The bill was voted down at its first reading. Mr Nash said that was because it was "fundamentally flawed".

"Whenever we propose something that does breach someone's fundamental rights, I think we need to understand the implications, but I'm also very keen to hear what people who aren't as close to this as I am have to say.

While officials said it would be hard to predict how many FPOs would be issued, they said it was possible fewer than 20 could be issued in the first year of operation.

What is a Firearms Prohibition Order?

The discussion document asks for feedback on the conditions an FPO could impose, consideration of the practical effect of an FPO and how it would impact on individual human rights.