Wairarapa farmers are seeking central government backing as the threat of a drought moves closer. 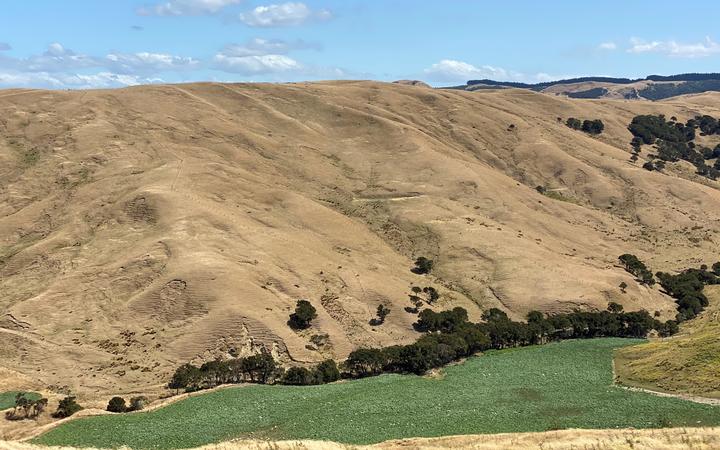 Dry conditions in neighbouring Manawatū and Tararua and other nearby areas have led to Minister of Agriculture Damien O'Connor confirming a "medium sized adverse event" for the regions.

"Many parts of the country are doing it tough due to a substantial lack of rain," O'Connor said.

Masterton, Carterton and South Wairarapa are also rated as extremely dry, according to the New Zealand Drought Register, compiled by the National Institute of Water and Atmospheric Research (Niwa).

In the event of one of these, it works with local people and organisations to determine needs so area representatives can apply for funding support.

The medium classification means about $150,000 is available for support through local organisations like the Rural Support Trusts in the areas considered to be suffering. 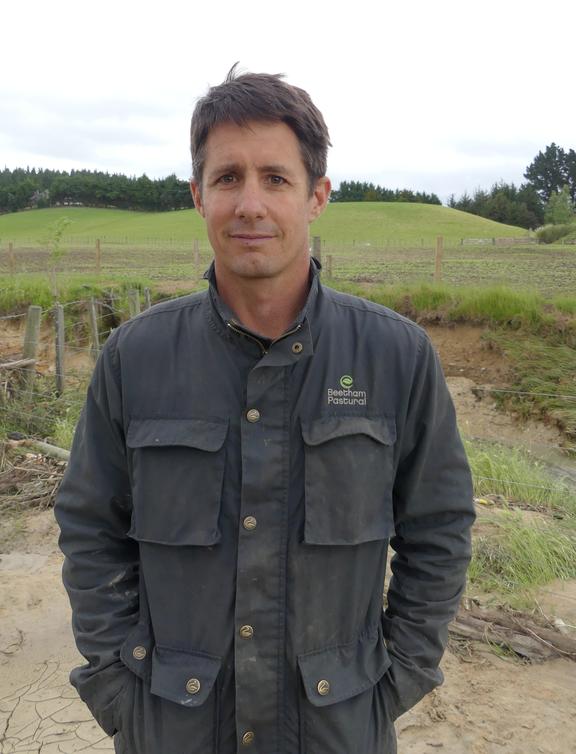 Once the application is received, the ministry could allow for similar measures to other parts of the country.

"It is very dry - in fact, it's unusually, extremely dry," he said. "We certainly believe that we're heading into a drought. At this stage, there's nothing new, apart from if the region will be declared a drought [area].

Beetham said the welfare of animals and community members was paramount.

"The message has to be to look out for your neighbours, your animals and other people in your community.

"Please call the Rural Support Trust or Federated Farmers if you are concerned about other people in your community, or if you have concerns yourself and need help."

In December, Niwa said coastal Wairarapa was the driest place in New Zealand, with some parts bordering on drought conditions even in Spring.