In times of drought, the regional council could restrict the right to take water from aquifers and rivers across the Bay of Plenty region. 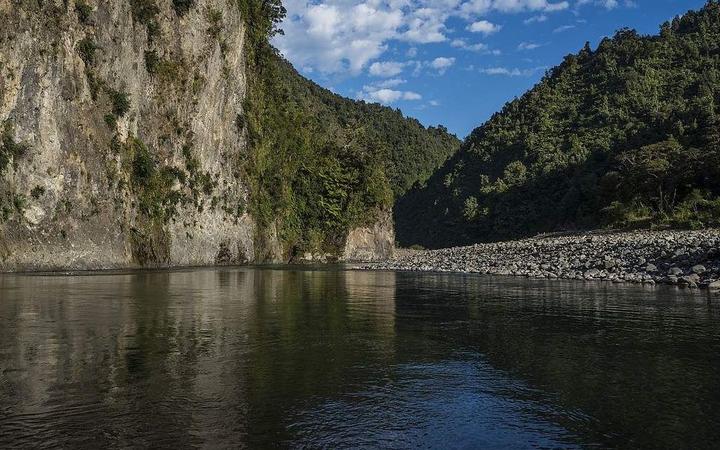 The Motu River in Bay of Plenty. Some of the region's rivers are experiencing their lowest flow ever due to the dry summer. Photo: Photo NZ

Under the Resource Management Act the regional council can issue a water directive to water users that stops or restricts them from taking water - regardless of whether they have a resource consent to do so.

The council can also stagger the timing of the water takes.

The newly approved process puts the responsibility for issuing the directions in the hands of council chief executive Fiona McTavish.

Regulatory services general manager Sarah Omundsen said the council had always monitored water levels closely, especially during dry weather, but had never been close to considering the use of a water shortage direction so it was not something it has had to manage previously.

"The Resource Management Act doesn't require a standard operating procedure to be in place for us to use a water shortage direction, however, it's a tool we have chosen to develop this year in response to an ongoing dry summer and as part of work to prepare for the impacts of climate change," Omundsen said.

"By putting a standard operating procedure in place, staff and councillors have been able to prepare themselves and consider ahead of time how a water shortage direction will be used if it is needed in future."

January and February have been very dry when compared with average conditions. Figures to the end of February show rainfall is 5 to 30 percent of average across the region.

Omundsen said the exceptionally dry conditions were starting to put the region's waterways under unusual pressure. 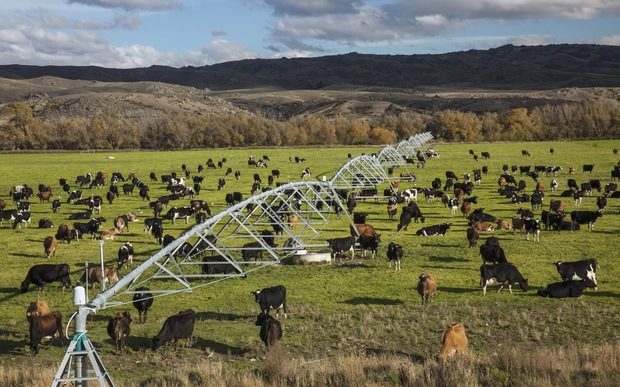 The dry summer and climate change are prompting the Bay of Plenty Regional Council to consider how water use can be best managed in the future. Photo: Colin Monteath / Hedgehog House / Minden Pictures / Biosphoto

Rivers in west at lowest flow ever

Rivers in the Western Bay of Plenty are experiencing the most extreme response, with the lowest flows on record being commonly recorded. Eastern areas have experienced some rainfall in the ranges to replenish some of the major rivers a little, but catchments and rivers are also low.

"We haven't reached the threshold for extra water restrictions yet, but we're getting close and making preparations to act if it's needed," Omundsen said.

"We've had small amounts of rain recently but need significantly more to really make a difference.

"If we do have to put a water shortage direction in place, we'll inform consent holders and water users in the affected catchments about the direction details at that time. It would be a temporary measure until we get enough rain to restore and sustain minimum base flows."

Councillors raised questions as to who would be excluded from taking water if a water directive were to be put in place. It was discussed that water bottlers would be the first to go.

The council does not have a specific hierarchy in terms of users, but it is a generally accepted principal that human drinking water supplies should be highest priority, followed by stock drinking water.

Mauao councillor Matemoana McDonald said water bottling had an impact on the region's various water supplies and the council needed to be very specific when applying these water directives as the situation could be different from catchment to catchment.

Western Bay of Plenty councillor Norm Bruning said he felt like it might be a "knee-jerk" reaction to the situation.

"I've been around long enough to have seen this before," he said. "This is a cycle it goes through every few years."

The point of delegating the decision to the regional council chief executive is to ensure that the decision can be made in a timely manner.

"By delegating that responsibility to the chief executive, it streamlines the process by avoiding the need for a full council meeting every time a water directive is to be issued or amended," Omundsen said.

"This will assist regional council to deliver a more agile response to changes in weather and waterway flow levels."

People can help avoid the need for new restrictions by checking for leaks, reducing water use and making sure they are not taking water illegally.

They can call the regional council's pollution hotline on 0800 884 883 if they are concerned about low water flows or potentially illegal water takes.