A Rotorua Lakes councillor claims homeless people moved out of a central-city park were "doing nothing wrong". 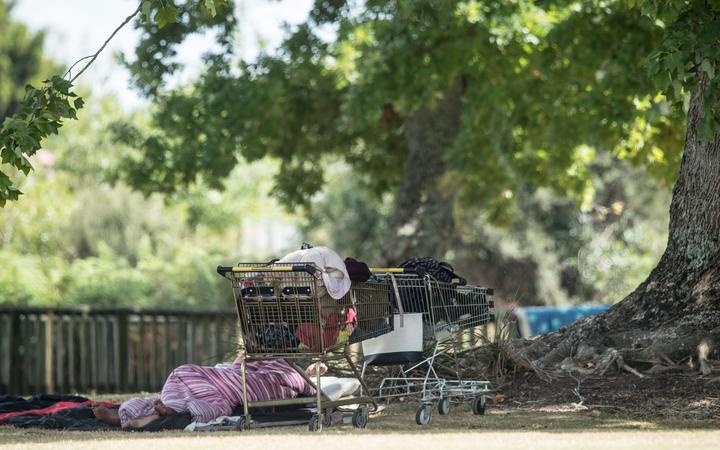 The council said its contractors had responded to a complaint from a member of the public about illegal camping in the park.

Councillor Merepeka Raukawa-Tait said she was visiting Kuirau Park with her partner on Tuesday morning and was speaking with some homeless people when she noticed some security guards moving another group on.

"They were doing nothing wrong," she said.

"What do you want them to do, jump in the lake?"

It follows the Rotorua Daily Post's revelation in January of a council plan to move people - homeless or otherwise - out of Rotorua's parks and reserves if they were deemed to be "high impact" on themselves, others or the environment. 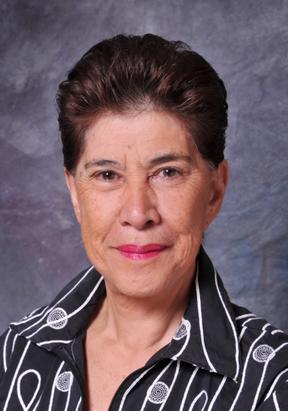 In early March it was reported Tiny Deane, who runs the night shelter in Rotorua, had encouraged "streeties" to congregate in Kuirau Park, rather than exacerbating tensions with businesses in the CBD.

Raukawa-Tait said the people were asking where they were supposed to go, and were, in her opinion, "very articulate, not causing trouble and certainly not stoned".

The people were also distressed and angry as they had to leave their belongings, which Raukawa-Tait said included things like blankets.

Raukawa-Tait said she spoke to the two security guards who told her they had been instructed by the council to move the people on.

She said she would be following it up with the council.

"On 17 March 2020 contracted security staff responded to a complaint from a member of the public about illegal camping in Kuirau Park. As per the Reserves Act a group of people who were camping in the park were asked to vacate."

She said if people were asked to move on from a park, council staff would not stop anyone from taking their belongings with them.

If any belongings were left unattended, they would be stickered with a notice, with 24 hours to claim them.

If goods were not claimed within 24 hours they would be removed, and anything of value, such as a cellphone, would be handed in to police.

She added that when staff engaged with homeless people or people who said they had nowhere to go, staff would do their best to link people with relevant available social support and services.