A man in custody at Rotorua police station has tested negative for Covid-19. 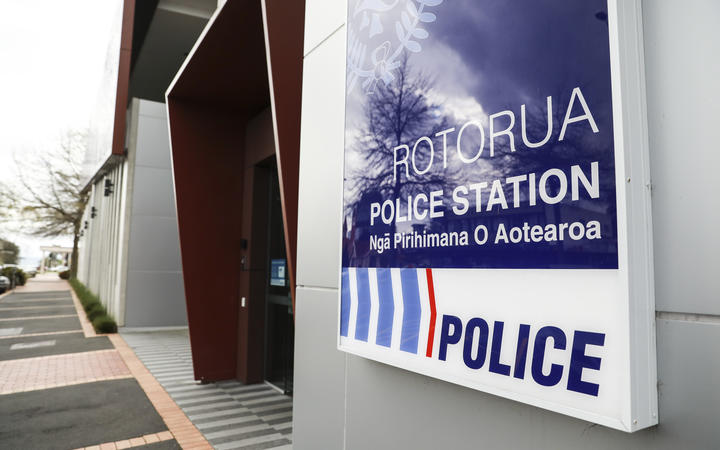 The man had told police on Thursday morning he had recently returned from Hong Kong and was feeling unwell.

As a precaution, he was tested for Covid-19 and put into isolation, as were others who were in custody at the Rotorua police station.

Police staff who had close contact with the man also went into isolation as a precaution, and the police station and courthouse were to be decontaminated.

After the man's test came back negative, the police station, including the custody hub, would return to business as usual, police said.

Staff who had self-isolated as a precaution were being notified.