Health officials are working to decontaminate the Rotorua District Court because a man arrested there yesterday reported feeling unwell after travelling overseas. 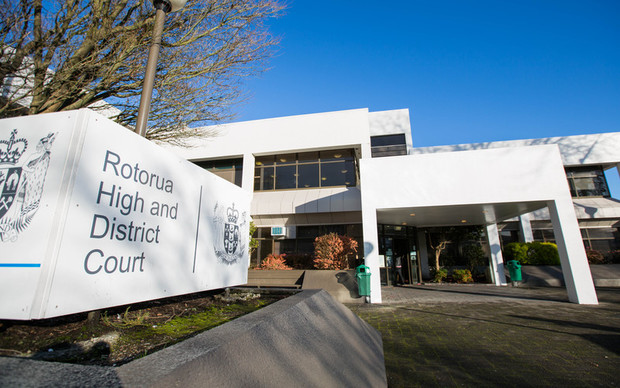 Two men were yesterday taken into custody after a threat was made at the courthouse.

One of the men told officers this morning he had recently travelled to Hong Kong and was feeling unwell, police said.

He is being tested for Covid-19 and has been put into isolation.

Police staff who had close contact with the man, and others who were in custody with him at the Rotorua police station, have also gone into isolation.

All sites connected with the man, including the Rotorua courthouse, will now be decontaminated.