Hawke's Bay farmers and leaders are urging the government to declare a drought as parts of the region experience the driest period on record. 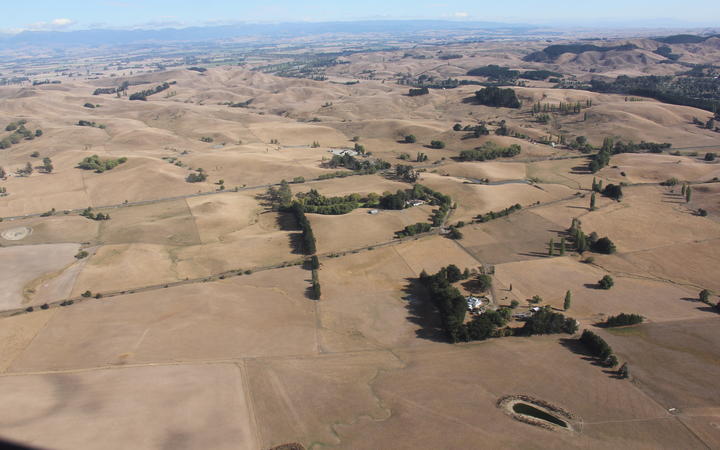 Central Hawke's Bay and Hastings were the worst hit with farmers saying the lack of water had not only hit summer crops but winter feed was now at risk if it did not rain soon.

For some parts of Hawke's Bay, the four months between November and February have been the driest in 50 years.

The normally green and rainy Ruahine Ranges, which feed the region's rivers, are unusually dry and hundreds of farmers are now banned from taking river water to irrigate crops.

Farmers were already destocking, but the abattoirs were full and meat prices had fallen, he said.

Central Hawke's Bay farmer Alistair Setter said his summer crops had suffered from the lack of water, but his biggest worry was having enough to grow grass over the winter. 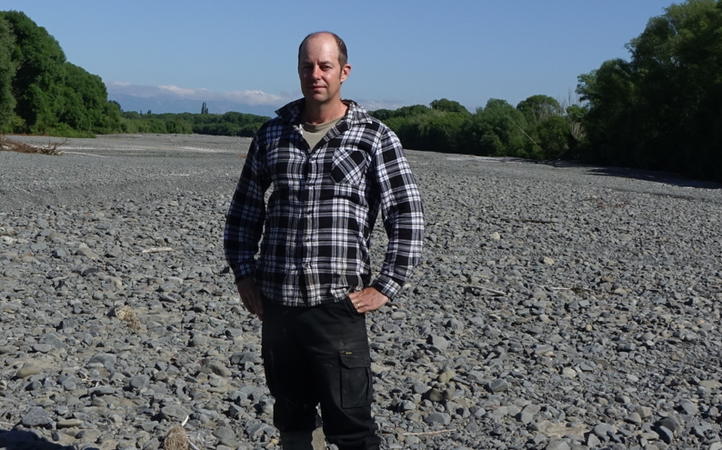 "We just finished out last harvest yesterday and the yields from the later crops was down as a result from the lack of moisture. But right now the issue is around regrassing and getting feed for winter.

"That's what's really on our minds. The next few weeks will be critical for rain."

If it didn't rain he feared finding feed would be tricky, as much of the North Island was also experiencing dry conditions.

"On quite a few farms their water supply is getting low or non-existent. Creeks are drying up, wells are dropping and dams have dried out."

"We have tuberculosis movement control going on and we also have a covid-affected meat market," Walker said.

"We need to recognise an adverse event, we need to kick some resources into supporting out farmers."

It was not just farmers being hit by the dry conditions, however.

In the Central Hawke's Bay settlement of Ongaonga, where residents relied on bore or tank water, local Bill Stevenson said ground water levels were so low that in the last three weeks 15 homes had run out of water .

"Several in the village have got very limited water. They take their washing to town, they have showers in town."

Some residents were spending thousands of dollars installing new pumps or digging deeper bores, while neighbouring dairy farms - which had deep bores and huge water consents - continued to irrigate their pastures, he said.

This was making the current situation worse and some residents were now considering legal action against the Hawke's Bay Regional Council, he said.

"They gave out massive consents for water without knowing what water was there."

Drought declarations have already been made from Northland to Tararua, unlocking funding support from the government.

Agriculture Minister Damien O'Connor said Hawke's Bay farmers would get support and an announcement was imminent.