School librarians want statutory protection after a survey found one in five schools cut funding for their library last year. 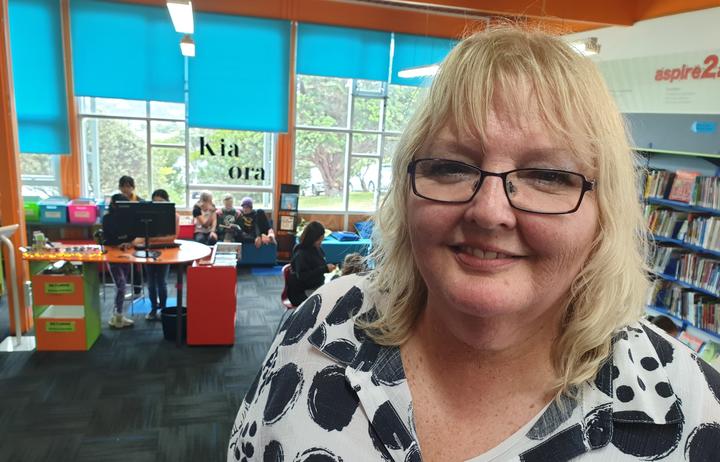 They are preparing to lobby the government to require all schools to have a library and to ring-fence their income so money for books and librarians cannot be diverted to other things.

The president of the School Library Association, Glenys Bichan, said schools paid for their libraries from their operations grant and often they dipped into that money in order to pay for other costs.

"If there's a problem, your school roll grows, you need extra staff, then in a sense the school library is the easy beat, we're an easy place to get money from," she said.

"You've got to have empathy with how schools are managed, but we just don't want schools' libraries touched."

Bichan said the association was planning to lobby the government for changes.

"We want a law to make our libraries essential in every school in New Zealand, we want a specialist, dedicated librarian in every school, and we want our funding ring-fenced so that funding goes straight to a library and it doesn't go through an ops grant so that school principals and boards of trustees can't touch funding that's allocated to a school library."

It also found most librarians felt underpaid, and showed a huge gap between rich and poor communities, with decile one schools spending an average of $9.98 per student on new library items last year compared with $19.69 at decile ten schools.

Bichan said her own library, at Cambridge High School, was closed in the early 2000s but it reopened in 2005 and was flourishing with increasing student use.

She said libraries were important for student success.

Bichan recently finished meetings with school librarians around the country. She said some were doing well, but others were not.

"Sadly, there's a bunch that are suffering. For example, there's a high school where the budget has been slashed to $3000 a year for them to purchase books and it's got a roll of close to 1000, that is just ridiculous. You should be spending at least $16 per student," she said.

No shushing in this library

At Raroa Normal Intermediate School in Wellington, children are in the library playing board games, talking, and yes, some are even reading.

"Basically, it's turning them into a better human being," the library manager, Clare Forrest, says of the activity going around her.

"The joy of reading and the joy of being in a safe space and being able to communicate with each another is a huge thing for students. We know that the more kids read the better they do in lots of areas, there's lots of research that points that out."

Forrest, who is the Wellington rep on the School Library Association (SLANZA) executive, said her library was well supported, but many were not.

"I'm really worried about the state of school libraries in New Zealand. We've got 2500 schools in this country and less than half of them have a paid school librarian in them and that's a real concern. That's not good enough."

Forrest said research showed libraries were good for children's learning, but they needed good staff and a good collection of reading material.

"It's all very well to have a space with books in, but if you don't have an expert and a professional person to make sure it's used as well as it can be, then it's kind of a waste of money," she said.