Old fridges are to be reused as book exchanges in South Auckland, as part of efforts to protect the environment and increase access to educational resources. 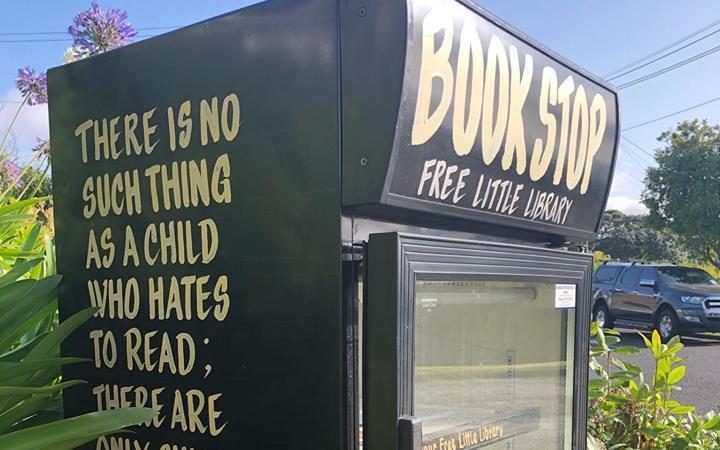 Since launching in the suburb of Mt Roskill, there's been demand for more fridge libraries in disadvantaged parts of South Auckland, Mr Toetu said.

"There are a lot of things you can do with these types of fridges, but this is something that will benefit the whole community. It's not going to landfill and it's still being used.

"It's actually being used longer than what it was designed for."

Mr Toetu said his fridge libraries should have a life span of 15 years. 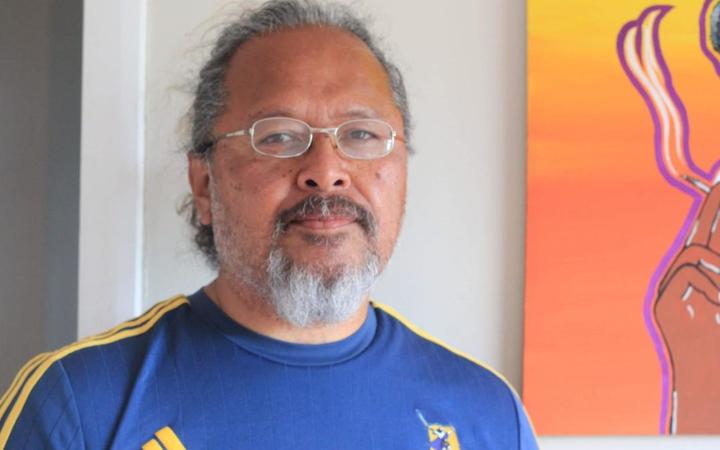 The Auckland Council said any means of recycling fridges was positive as it avoided adding harmful material to landfills and greenhouse gasses to the atmosphere.

Fridge appliances cause a huge strained on landfills due to their size and the level of complexity when breaking the household item down.

Manager of Go Recycle in Auckland, Toni Moros, said they received at least 20 to 25 pieces of whiteware each day and the environmental impact of sending fridges to landfill was "massive".

"You've not only got steel, you've got plastic, which takes hundred and hundred of years to even start breaking down when it's put into landfill...

"Inside of the fridge as well is refrigeration fluid, so that's incredibly bad if that gets into water systems, it's actually poisonous," she said.

The recycling process included gathering fridge pumps, electrical wiring, steel and other parts and putting them through a "shredding process" to break down the whiteware.

"The steel is extracted and put back into the steel manufacturing process and anything that's leftover, which will be insulation that can't be recycled, is turned into flock and that's what's sent to landfill, so it's very minimal in comparison to the overall weight of the fridge." 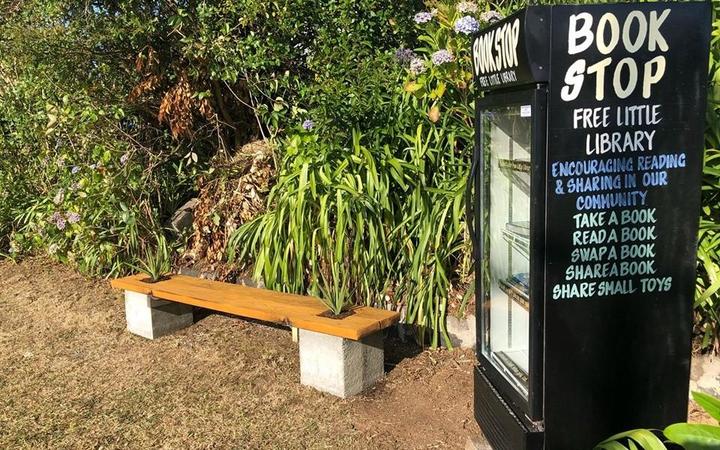 Mr Toetu has been on the hunt for more fridges in hopes to expand his project across South Auckland.

Retired English teacher Ellis Gilmer said she heard about the 'Free Little Library' on social media and wanted to donate books to a good cause.

There was a demand for projects centred around books and encouraging children to actively seek libraries of all sorts.

"It would be fantastic to expand because I think more people need to read. There are too many young people I think that are stuck on their phones and playing games online and they need to get back to reading." 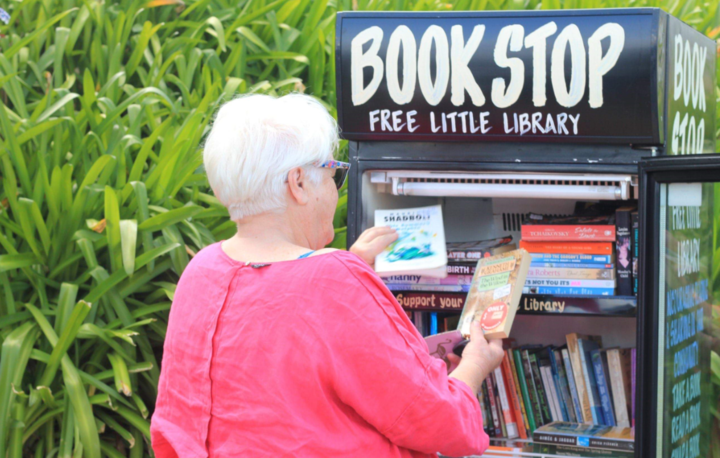 Mr Toetu has designed the free libraries to come with a bench, landscaping and a fridge library to create a hub of peace, discussion and connection with neighbours - in an environmentally friendly way.