The number of teachers working past retirement age has more than doubled in the past 10 years, including hundreds working past the age of 75, Education Ministry figures show. 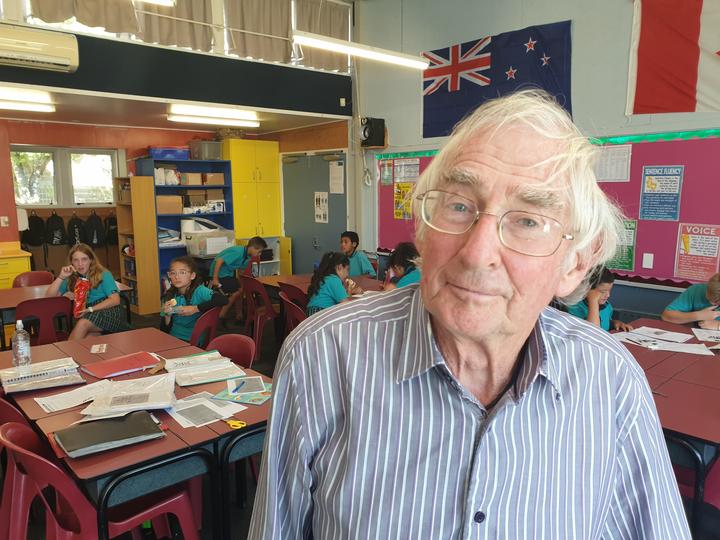 More than half of those older teachers in 2018 were in full-time teaching jobs, and the remainder were relief teachers, covering regular teachers' absences. Most were women.

Among them are teachers like Godfrey Geismar, who turns 76 this week and has been working in classrooms on and off since 1966.

Mr G, as the children call him, works every day at Tawa Intermediate in Wellington, releasing full-time teachers and covering absences.

He told RNZ he couldn't think of anything else he would rather be doing.

"I just love the job, and I love this age group, they're interesting," he said.

Geismar said teaching had become harder, with more paperwork. But the children were basically the same, and if he had learned anything it was patience and understanding.

"I have learned in 50-something years how to deal with kids who are being difficult, and not jump down their throat and not to tell them off in front of everybody else," he said.

Geismar said it was important to remember that some children came from difficult backgrounds and needed a greater level of understanding and help from their teachers.

He noted that classrooms had become more ethnically diverse over the years, and the stories some children told about their countries of origin were eye-opening.

"Sometimes I just sit down and talk to one of them about their history and where they've come from, what they're doing, and it's fantastic," he said.

Another teacher working past retirement age is the principal of Finlayson Park School in Auckland, Shirley Maihi.

She would not share her age with RNZ, but admitted that she had been teaching for 52 years.

"That's been my vocation. From the time I left school until now, I've never wavered from this career," she said.

"The reason is, I love what I do. I love interaction with children, I like to see the achievement that happens as a result of my hard work, and that's what's kept me in the job." 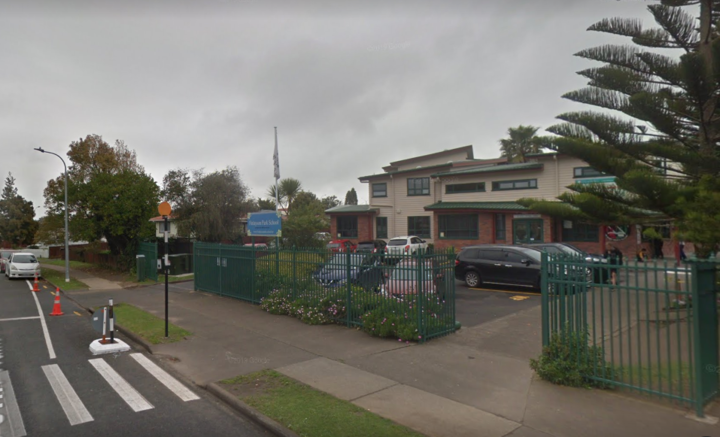 Maihi said teaching had changed a lot and so too had the children.

"It's been exciting, and it's certainly broadened the outlook on our own lives. I feel that's what's happened to me, my own life has changed through the very diverse communities that we serve," she said.

Maihi said she started teaching in Mangakino, but soon moved to South Auckland and had worked in that region ever since.

The Education Ministry said the increase in older teachers was slightly ahead of trends in the wider workforce and was likely to be driven by social and economic drivers, rather than by school factors.

The president of the Auckland Secondary Principals' Association, Richard Dykes, said the trend was evident in nearly every secondary school.

"I would imagine almost every principal in the country, secondary principal, has at least one teacher at or above 70. When I've talked to my colleagues it is standard now that you've got people of this age," he said. 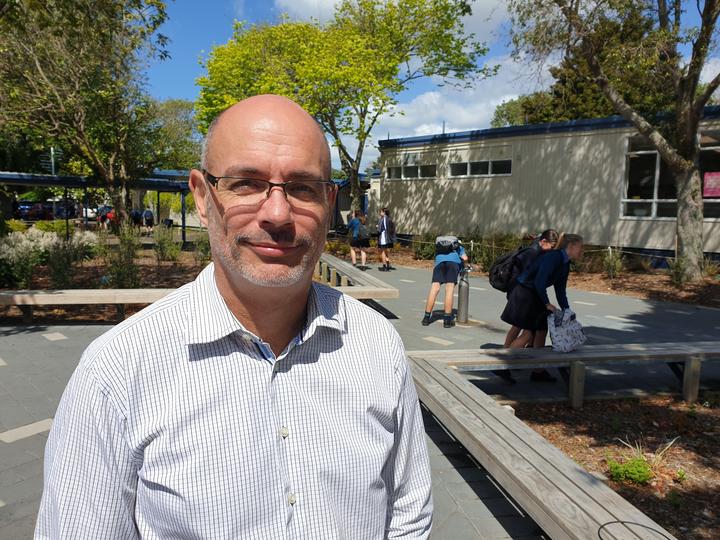 "I think it reflects the trend in the overall labour market. We're seeing a healthier population so people are choosing to work longer.

"I think it also reflects the teacher salaries, when I talk teachers toward the retirement end of their career they are definitely talking about working a few more years extra to live comfortably in retirement."

Dykes said the government could encourage older teachers to retire by changing the superannuation system so teachers' superannuation payments were equal to 70 percent of the best five years of their income as a teacher.

However, he said older teachers had a lot to offer and they had helped many schools cope with the teacher shortage.

"It's been crucial, especially with regard to day relief," he said.

"My school has been just like every other school, we have absolutely relied on retired staff to come back and cover us in situations where you suddenly can't get a maths teacher or a science teacher or whatever subject it might be.

"You know they're a good teacher, you know that they're still vibrant so let's get them back in."