Schools in the government's donation-replacement scheme have started the year figuring out what to do with their share of payments totalling $63.6 million. 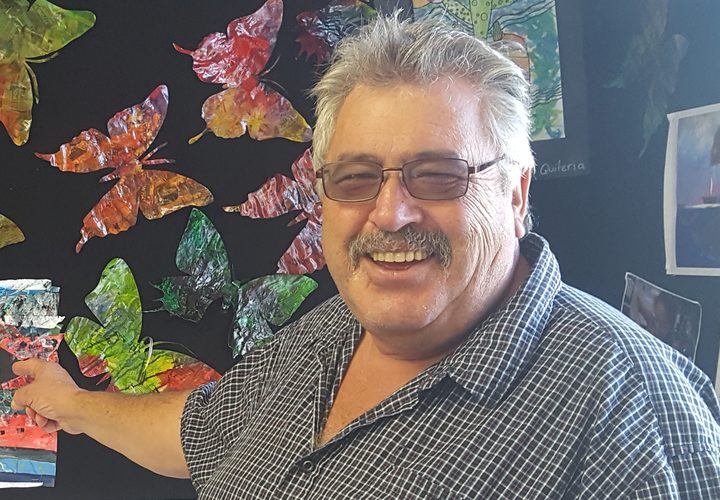 Hora Hora School principal Pat Newman says the scheme will bring in about $55,000 and that would take the pressure off fund-raising efforts by staff and parents. Photo: RNZ / Lois Williams

The 1585 schools in deciles 1-7 that have opted into the programme have been paid $150 per student on condition that they don't ask for donations.

Some are better off by thousands of dollars, but others are worse off.

The principal of decile 6 Mairehau Primary School in Christchurch, John Bangma, said the school was about $9000 worse off under the scheme.

He said the first big test of whether it was viable to stay in the programme was the school's annual camp for students in Years 5 to 8 in a couple of weeks.

Bangma said the family contribution towards the cost of the camp was optional and the future of the camp hinged on most parents agreeing to pay.

"We hope it can continue, but financially it will deplete things quite quickly if we have to provide this year if the parents don't provide the donation," he said.

Bangma said some parents had already paid the contribution for the camp.

"We've made it very clear to our parents that we're trialling this for a year and we're going to see how this works out," he said.

At decile 1 Hora Hora School in Northland, principal Pat Newman said the scheme would bring in about $55,000 and that would take the pressure off the school's fund-raising efforts.

Newman said having the money up front, instead of trying to raise it from the community, made a huge difference and it would cover the cost of camps and trips held throughout the year.

The principal of decile three Papatoetoe High School, Vaughan Couillault, said the school would be $160,000 better off under the scheme, but it had not yet decided how to use the extra money.

"We're sort of continuing what we did last year, but with students and families not having to pay for those things," he said.

However, Couillault said there was already a clear benefit in terms of teacher time because teachers no longer had to collect payments for class trips.

"Already I'm getting feedback from my heads of learning areas that things are easier administratively."

At decile 1 Mangere College, principal Tom Webb said the school was focusing the money on teaching and learning.

"Paying for school trips is one of the first things. Really focusing in on curriculum resources, resources in the classroom, making sure that the departments are well catered-for in school, and extra online resources as well for our students that we're able to now pay for them ourselves rather than asking for a contribution from families."