Feature - A New Zealand-based astrophysicist who has dedicated her career to researching the mysteries of deep space says it was upon her arrival in this country eight years ago that she made a critical discovery - comfort in being herself. 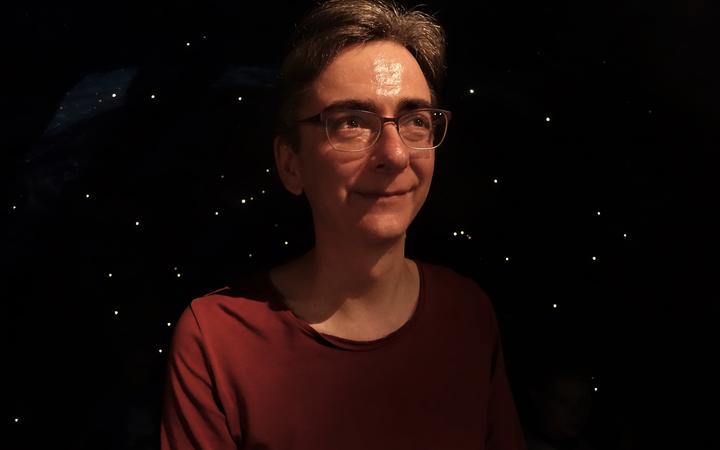 Dr JJ Eldridge is an associate professor physics at Auckland University, and said a turning point in her life came while mentoring members of the transgender and gender-diverse community on campus.

"I love New Zealand because there's nowhere else in the world I think I could feel as comfortable being myself."

Dr Eldridge was in Nelson this week to give public talks about the Moon in science and in science fiction, and on her research into binary stars in the universe.

She took time out to speak with RNZ about life, the universe, and how she arrived at the end of the earth.

"My wife's a Kiwi. We met when we were doing our PhDs at the University of Cambridge in the UK, after which we did some post-doctorate study," she says.

Dr Eldridge then applied for three different lecturing positions in Taiwan and New Zealand, and was offered all three.

Back then, she had no real understanding of herself, she says.

"But by coming to the University of Auckland, and helping transgender and gender-diverse students there ... it's funny because trying to help other people I didn't realise that would help me, and that I'd learn as much."

Her arrival in Nelson coincided with news of the death of a torch-bearer for the minorities in science and engineering, American mathematician Katherine Johnson, one of a group of black women mathematicians celebrated in the 2016 movie Hidden Figures. 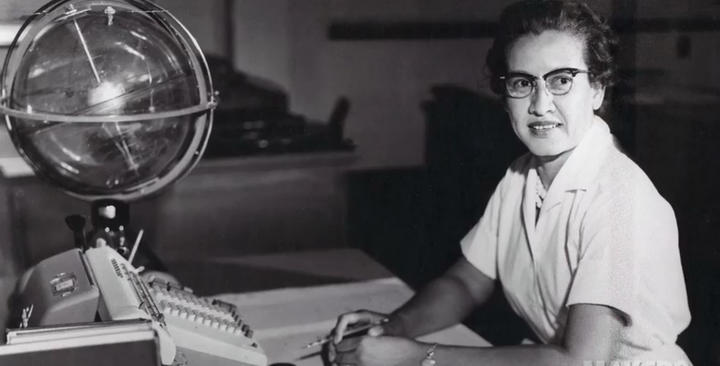 Johnson calculated the trajectories that let Apollo 11 land on the moon in 1969 and helped it return to Earth.

Dr Eldridge is keen to pay tribute to the woman, who broke barriers at Nasa, and who died on Tuesday age 101. She says Johnson was brilliant not only in her field, but also as a role model for those struggling to break into science.

"Not only is it a loss to the community, but knowing she was successful, a lot of people will have been able to see her and imagine themselves in her role within Nasa, and all around the world.

"You want astronomy and science to be open to everyone because if we all look the same, we'll all think the same."

Dr Eldridge's arrival in Nelson last week also coincided with the detection of a gravitational wave event - a topic close to her heart.

A gravitational wave is an invisible yet incredibly fast ripple in space.

"What it tells us is that somewhere in the universe massive black holes were formed - when I say massive they can be 40 times the mass of our sun. It means two massive stars evolved, died, produced these black holes and over billions of years got closer and merged."

Dr Eldridge says it was important research because it was a way of finding out how stars - like the sun at the heart of our solar system evolved. She says it also translated to knowing more about our own planet.

"One of the big questions about the earth is what is it made of. While we know where gold, silver and platinum come from, we also need to understand where all the other elements come from."

The stellar collision of neutron stars produced gold, silver and platinum when they merged.

"Most of the jewellery worn by people comes from these neutron star mergers."

She says it might be possible to use some of the "huge computer toolbox" developed for space research for solving problems on earth, but when it comes to the climate, the biggest thing is trying to model the climate and understand it.

"I'm not a climate expert but I know it's extremely complicated.

"Stars are complicated, but what could we do to speed up those climate calculations, so we can better understand what's going to happen in the future?"

Another pressing matter is the threat to large-scale, multibillion-dollar research projects from new satellite constellations blazing across the night skies.

Dr Eldridge says warnings from the global science community are beginning to grow louder as the first generation of mass-produced near-earth small satellites are launched.

Dr Eldridge says there are useful reasons for the project, but the satellites are so bright they are polluting the night sky and even blocking astronomers' views of potentially dangerous asteroids. 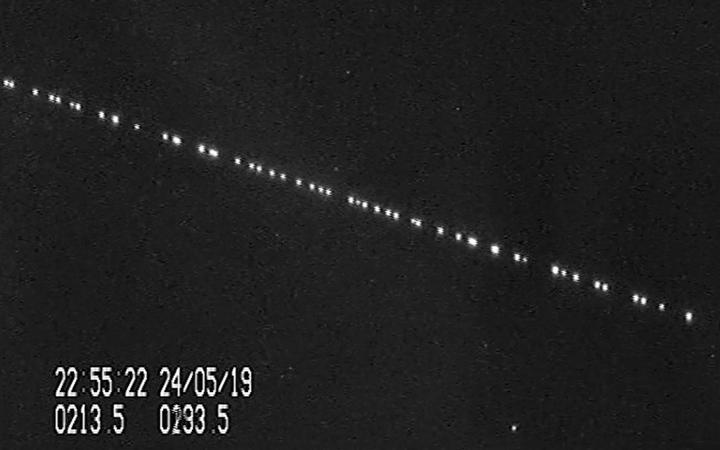 "We're blinding ourselves to the universe.

"When you're using one of the biggest telescopes in the world you take an image that lasts for hours, and so you're going to have several of these satellites going over, and you'll miss what you're looking for.

Dr Eldridge says the space company has trialled a black satellite, and suggested researchers might consider putting their telescopes into space.

That's something that would cost billions of dollars, however.

"No one was consulted, and yet we're going to lose the sky," she says

"If someone builds a skyscraper next to your house, you at least have the option of complaining about it."

She says space law is fast becoming a specialty field and may offer some kind of solution to the problem.

Dr Eldridge is proud to talk about the New Zealand connection to a mission aiming to get humans back on the moon.

NASA awarded the contract for the launch of a "cubesat" mission that will serve as a precursor for the agency's planned Lunar Gateway project.

CAPSTONE, a 25-kilogram satellite being built by Colorado-based space design company Advanced Space, will demonstrate the stability of an "eccentric, elliptical orbit" of the Moon, never used by a spacecraft before, to support planning for the Gateway.

Dr Eldridge says the ultimate aim is to get a spacecraft and astronauts back on the moon.