A Māori patient with terminal bowel cancer is backing calls for the government to screen patients earlier before it's too late. 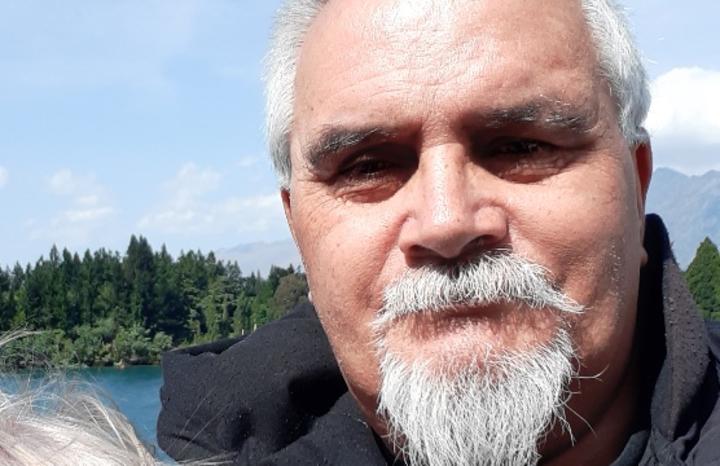 Keith Marshall was 58 when he was diagnosed with bowel cancer seven years ago. Photo: Supplied

New Zealand does not screen people aged 50 to 59, despite them making up 12 percent of those with bowel cancer, and 22 percent of all Māori with the disease.

Keith Marshall, a former flight attendant and manager of a supermarket, was diagnosed with colorectal cancer seven years ago.

He was 58 at the time, two years shy of the national screening age for bowel cancer in New Zealand.

The father of two and granddad of four has been in and out of hospital for treatment ever since, but last month things took a turn.

"20th of January this year, I was admitted to Masterton Hospital and everything started to go bad because through the cancer returning, and it came back the second time as being terminal and stage four, it grew on my spine and I've lost the use of my legs," he said.

"It's quite aggressive at this stage. I've been given four months to live."

Marshall is backing calls by Bowel Cancer NZ for the government to provide anyone aged 50 and over access to bowel screening by 2025.

He said while it was too late for patients like him, the government could still do the right thing.

"The point I'm trying to make is that if it could be caught a lot earlier, it would be fantastic, for Māori in particular.

"Lower it as much as you can, save as many people as you can."

More than 1000 New Zealanders die from bowel cancer every year, and over 3000 are diagnosed. 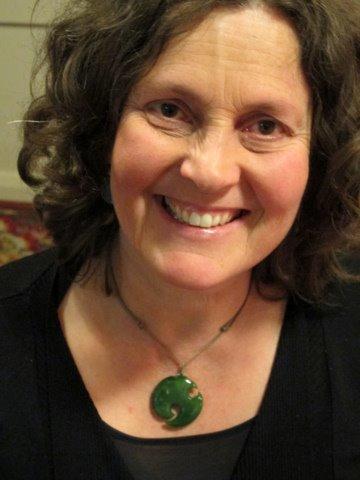 Bowel Cancer NZ spokesperson Sarah Derrett said Māori were most at risk of getting the disease.

"A greater proportion of Māori experience bowel cancer in that 50 to 60 year age group and so by screening from age 60 and above they are being served poorly.

"We specifically want screening lowered to age 50 and above immediately for Māori."

According to meeting minutes from Counties Manukau DHB, the Ministry of Health (MOH) has agreed to lower the age of screening to 50 years for Māori and Pacific people, but have not advise a start date.

However, a written response from the MOH said while it was aware there was interest in the issue, no decision has been made.

Derrett said that was simply not good enough.

"New Zealand has among the world's worst death rate from colorectal cancer. That harm is falling unfairly on Māori New Zealanders," she said.

"That's not good enough, so we need to address this with urgency."

Marshall has not given up his fight in hospital, and is getting by with help from his loving family.

"I have two sons and four beautiful grandchildren. In Australia we've got Anaru, he's the oldest, and he's coming over to see his granddad in the next month.

"I couldn't have asked for a better family, in particular my daughter in law Susie. She works at the facility that I've been placed in now for the remainder of my days, but I'm not finished with yet, no way."