International students stranded in China say the ban on coming to New Zealand because of the Covid-19 coronavirus outbreak is unfair and should be lifted.

A passenger wearing a face mask at an airport. Photo: AFP

Meanwhile, some have side-stepped the ban by spending a fortnight in other countries before travelling here to resume their studies. 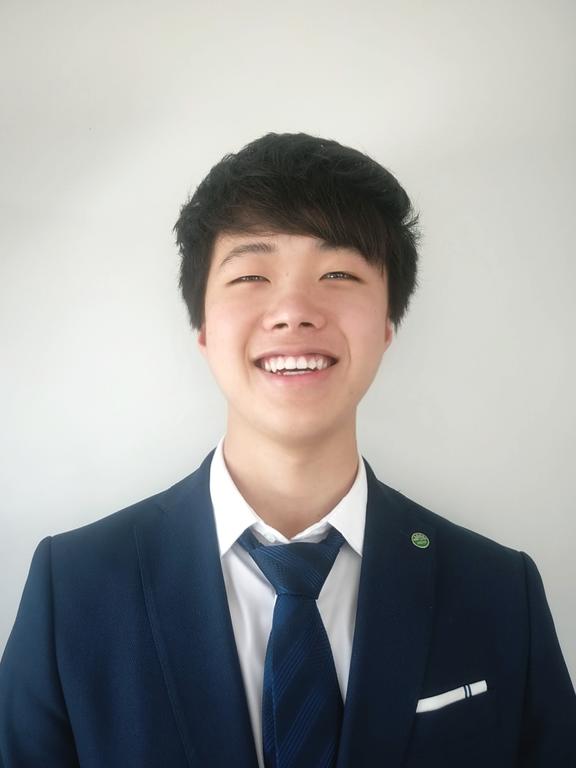 William Wu, a third-year student at the University of Auckland, was in Thailand - not for a holiday, but to quarantine himself in a hotel room.

He went back home to Beijing late last year for a holiday, and was shocked when he learnt that he was banned from coming back to study.

Foreigners from China are allowed into the country if they can prove they have just spent at least 14 days in another country where there are no travel restrictions and Wu was trying to do just that.

"I think study comes first. If there was a delay for half a year, my plans later on will be delayed. I think it will affect me a lot. So I think rather than staying at home for half a year, it's better to try everything I can to go back."

Wu said the university had organised online study, but it was not always easily accessible as China has banned internet services such as Google. Also, it was not as good as attending a lecture in person.

"We've spent a lot of money to study in New Zealand. We're not only studying for a degree but also to experience the local life here. A fair amount of the money that we've paid for is also for this overseas experience."

The New Zealand Chinese Students' Association president Summer Xia said her group had started an online petition calling for international students to be exempted from the travel restrictions. More than 600 people had signed.

The New Zealand Chinese Students' Association has more than 1000 members around the country. 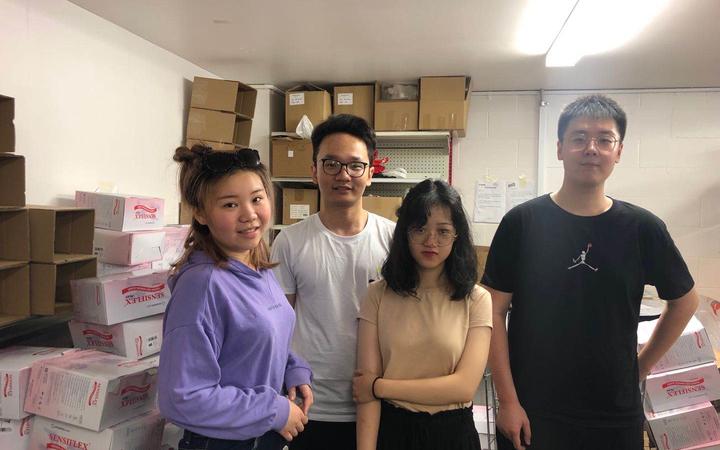 "Many of our members, those signed their names for the petition actually left comments saying that they'll definitely do the self-isolation and they just really want to come back and finish their study or start their study. And hopefully there won't be any graduation delay."

Xia said she understood the need to protect the New Zealand public from the virus, but the ban was taking a toll on the students as many were in the crucial stage of finishing study and finding a job.

"I just feel like probably it's a bit unfair to those students got stuck in China. They haven't really been to Hubei and they have been isolating themselves for quite a while. They can actually come back. I think the government can just force them to stay at home and isolate themselves and then it will be all right," she said.

Shanghai man Stephen Wang's 17-year-old daughter Shannon was in Shanghai and missed the start of her Year 12 study in Auckland. 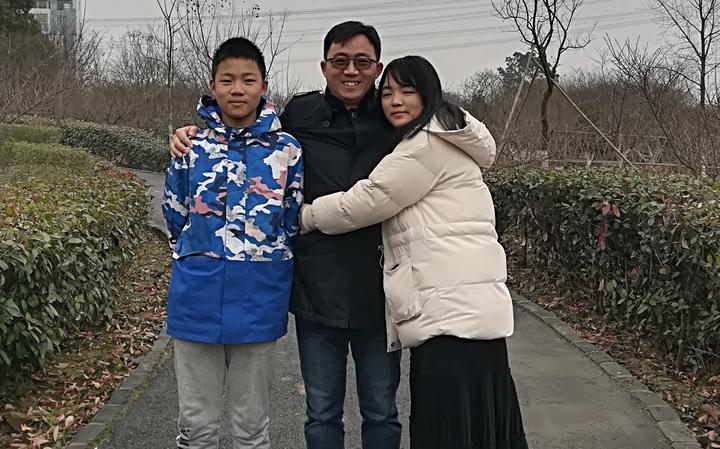 Stephen Wang with his two children, Joshua and Shannon, in Shanghai. Photo: Supplied

Wang said should there be any exemption, it should be applied to all international students.

"If only tertiary students are considered, that's unfair. Year 12 and Year 13 students need to think about what universities they want to attend and take examinations for university entrance. These are very important to them," he said.

"I hope the New Zealand government can exempt all international students, including intermediate students, high school students and university students and protect their rights."

The Ministry of Education said it has been working closely with schools and universities to find solutions for affected students.

It was unlikely the government will announce any change to travel bans before the Cabinet meets on Monday.