Councils across the country are worried they're going to be shut out of having any say over major state housing developments in their cities.

Councils are concerned housing agency Kāinga Ora may run roughshod over their plans for developments in their areas. Photo: 123RF, Andy Dean Photography

The issue has arisen because of a new bill, which would see housing agency Kāinga Ora being granted powers to authorise and coordinate large-scale development projects.

But mayors, councils, and the body which represents councils around New Zealand have expressed concern over the bill, and particularly what it would mean for their involvement - or lack of - in major urban developments.

"We are concerned that it has the potential for Kāinga Ora to run roughshod over local councils," said Dave Cull, head of Local Government NZ.

"There's a whole plethora of potential misalignment if Kāinga Ora was just going: 'well we're just going to do things our way'."

One potential misalignment is around transport, Cull said.

"There doesn't seem to be any consideration of the role of regional councils in their public transportation role.

"How will the public transportation services, that will naturally be needed in any new developments - especially the big ones - harmonise with what's already in the surrounding community?"

The powers being granted to Kāinga Ora have been laid out in the Urban Development Bill, which is still going through Parliament. It has currently passed its first reading and is now at select committee. Submissions on the bill closed last Friday. 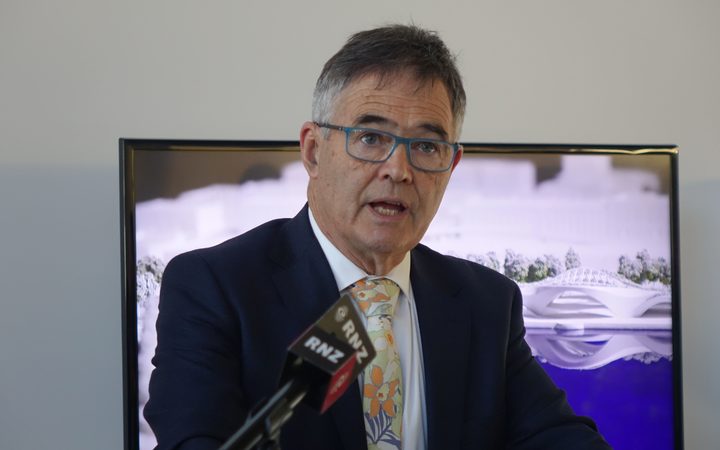 Public transport is among the big issues that need to be tied in with new housing, Dave Cull, head of Local Government NZ says. Photo: RNZ / Tess Brunton

A problem needing solving, but is this the right way?

Getting large and complex developments under way is at present a difficult process to navigate.

Councils said they don't have the funding to provide the infrastructure behind such projects, and when they do, it's easily held up. The Resource Management Act is a particular roadblock which stalls a lot of progress.

It's why many local authorities agree in principle behind the motivation of extending Kāinga Ora's powers - they said there's a desperate need to streamline the process.

That's what the extension of powers to Kāinga Ora is designed to achieve.

"It will be able to cut through the red tape and lead large-scale master planned urban development projects that build whole communities at scale and pace," said Urban Development Minister Phil Twyford.

But those powers being granted to Kāinga Ora are concerning councils.

The bill gives Kāinga Ora permission to authorise large urban developments, which are called Specified Development Project or SDPs, even without a council's permission.

That's if the SDP is deemed to be in the "national interest". 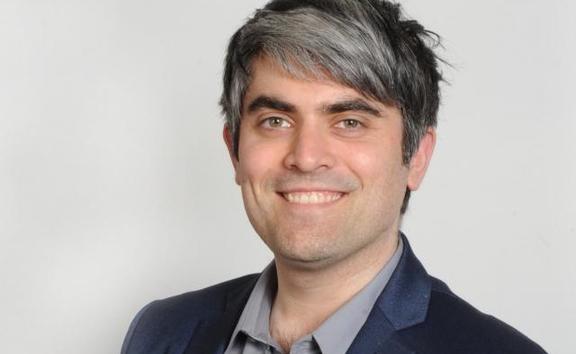 "That is the biggest issue: the priorities and the direction that the community have identified with us, through a fairly lengthy and robust planning process, can be ignored so long as the outcome meets what is deemed to be in the national interest."

When councils don't agree with an SDP, which has been authorised by Kāinga Ora, it becomes a double-edged sword for them.

"If councils don't support the SDP as presented, then they don't get a seat at the governing table when the project proceeds. But if you do support that proposal, that's put forward.

"It's beyond the pale really."

The solution, Hawkins said, is to resolve the definition of "national interest".

Councils being rubbed up the wrong way already

Kāinga Ora has already provoked some feeling from councils - it was accused of poaching several staff members who worked for Auckland Council.

There was similar concern from Wellington City Council, although Mayor Andy Foster said they had not lost any staff members, and the issue had now been resolved.

But Foster said his concern was around the fact that Kāinga Ora could glaze over local expertise.

"And what we don't want to have [is a] central government agency just unilaterally coming in and saying 'we will develop some part of our city which in some way is not in accordance with the plan that we've worked out with our communities'."

The way to correct this, Dave Cull from LGNZ said, is to give councils the power and the funding to do Kāinga Ora's job for them.

"There is an unfortunate tendency in New Zealand, when there is a problem, to say, well central government will fix it. And we've been saying for some time, actually you get the best outcomes if you make the decisions at a local level and empower those communities."

That runs against what Twyford said, in a statement to RNZ.

"Importantly for councils, their workload will reduce when Kāinga Ora starts processes for its own building consents.

"The government makes no apology for wanting more housing to be built in our high growth centres more quickly."