Police have announced a five-week trial of an Eagle helicopter in Christchurch. 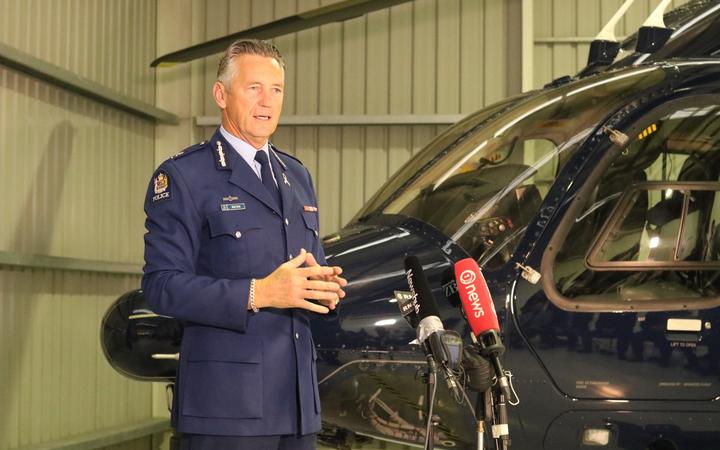 The helicopter, taken from the fleet in Auckland, will be starting to fly around the city from today, until 20 March.

Police Commissioner Mike Bush said the benefits of the Eagle helicopter were evident in Auckland, where it attended thousands of incidents a year.

Almost half of those were road policing and fleeing-driver events.

"It is clear that air support offers benefits to our frontline policing by providing aerial surveillance and monitoring from a safe distance and with a wider picture - enabling an efficient response and resolution," he said.

Bush said he wanted to ensure police had all the tools they needed to keep the community safe.

He said Eagle helicopters were first deployed in 1988 and had evolved since then to become effective tools for preventing crime and catching and apprehending criminals.

Outside Auckland, Canterbury had the second highest number of events attended by the Eagle.

About 96 percent of Eagle deployment was in Auckland, but the helicopter had been in Christchurch four times since the 15 March mosque attacks, to provide surveillance, and for the visit of HRH Prince William.

"During these deployments Eagle also attended a number of requests for service, such as road safety, back up/surveillance for search warrants, and assistance during search and rescue events."

Bush said police wanted to investigate whether there was demand to expand the Eagle service beyond Christchurch.

The helicopter is a Bell 429. There will still be two helicopters in Auckland. 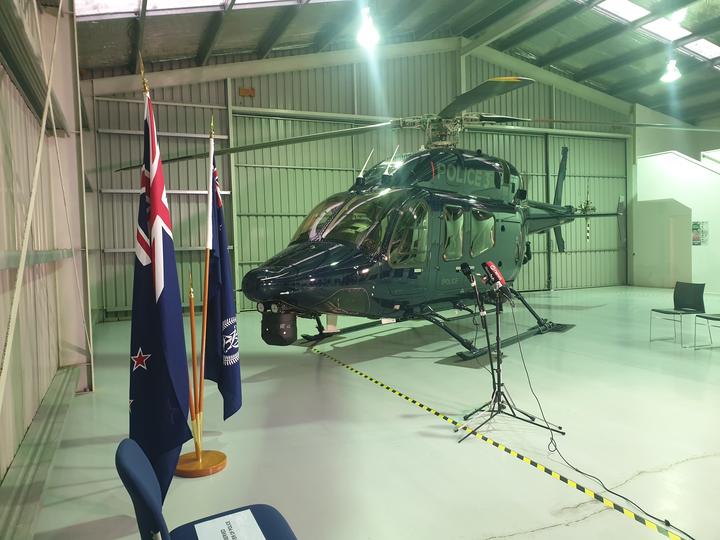 'Guardian in the sky'

Canterbury District Commander Superintendent John Price welcomed the arrival of the helicopter as a "guardian in the sky", and noted it would be in the air for the anniversary of the mosque attacks.

"We want to know that we can go about, as a community, reuniting and remembering that tragedy and the loss of lives so as a community we can heal and we can do that in a safe way," he said.

He also hoped the helicopter would help to bring safe ends to fleeing driver incidents - of which there had been 600 in Canterbury in the past year.

"To me the cost of safety, the cost of human harm, doesn't have a dollar value. So if we can make a difference in that space - and I'm confident that we will - then it will be all worthwhile," he said.

Price said the technology was an enhancement to what the police already have on the ground in the district.

"From a long way away they can zoom in, they can capture things like registration plates, they can identify the driver. If we've got someone at night time they've got infrared capability so they can find people either that are lost or that we need to find," he said. 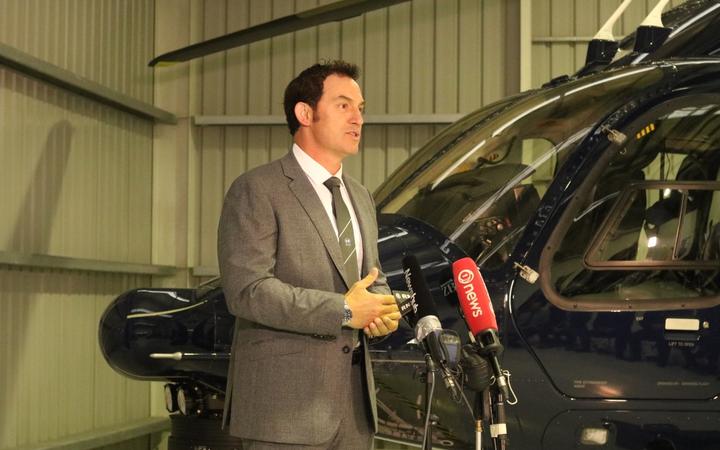 Police Minister Stuart Nash said there would be an opportunity for the public to get a close look at the helicopter in the near future.

He said he was regularly hearing stories about the "really big difference" the Eagle made in Auckland.

"As our roads become more congested, as our bad guys become badder, as they're using more and more powerful tools, we need to keep pace," he said.