Problem gamblers have been left in limbo in Tairāwhiti, because of trouble recruiting staff for a free support service. 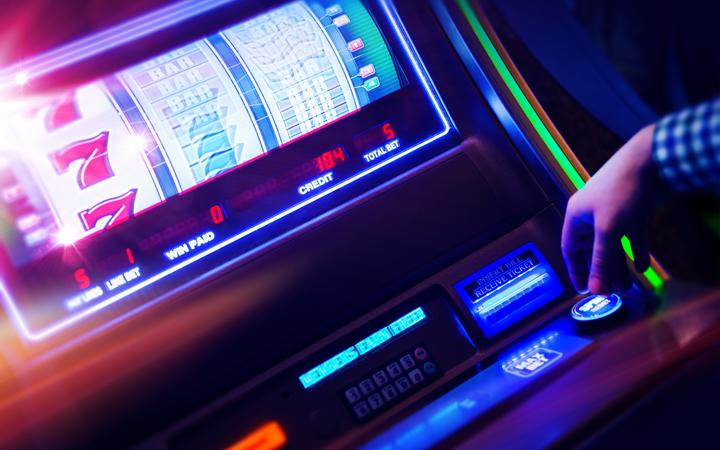 The region on the east coast of the North Island has not had a government-funded problem gambling service since September 2018, when former provider Te Ara Tika Trust ended its contract with the Ministry of Health.

Hauora Tairāwhiti board member Meredith Akuhata-Brown said problem gamblers were at risk of coming to harm without support and their whanau faced stresses, so there was a pressing need for the service to be reestablished.

It would appear the Ministry of Health agrees. It is considering stepping in with a temporary solution because Tairāwhiti District Health Board is struggling to recruit staff for the service.

Akuhata-Brown suggested another organisation could pick up the contract in the meantime.

She said she would raise the issue at Hauora Tairāwhiti's next board meeting on 25 February and ask about the priority health board staff were giving to setting up the service.

Nati4Life Trust manager Tuta Ngarimu said there was "definitely" a need for a funded problem gambling service in Gisborne, with millions of dollars being fed into the district's pokie machines each year.

The trust was set up to support people affected by suicide, and Ngarimu knew of a person who took their own life after losing their car, house and family to problem gambling.

Hauora Tairāwhiti planning and funding manager Nicola Ehau said the health board had agreed to a two-year contract from August last year for a gambling service, with the proviso the service would eventually return to a community provider.

The service was meant to be set up by November last year, once a counsellor and a health promotion adviser had been recruited.

But no suitable candidates had come forward, despite the roles being advertised several times, Ehau said.

Ministry of Health addiction manager Richard Taylor confirmed the ministry had withheld payments for the service, given it was not operating.

The ministry had given the DHB some money to set up the service, but it could not stipulate how much in time for publication.

It was also unable to elaborate on the "temporary options" it was considering if the DHB's latest recruitment drive was unsuccessful.

Ehau said the DHB was reviewing the vacancies and looking at how it could help candidates meet the job requirements.

"We are happy to provide training to the right person to ensure they have the necessary skills this community needs," she said.

The health board's addictions team has provided counselling to problem gamblers who also suffered from drug or alcohol addictions.

But problem gamblers without other addictions are being referred to the Gambling Helpline.

Problem gamblers in Tairāwhiti can also access free counselling in neighbouring Hawke's Bay or Lakes DHB areas, and 10 Gisborne residents had done so in the year to 30 June, 2019.